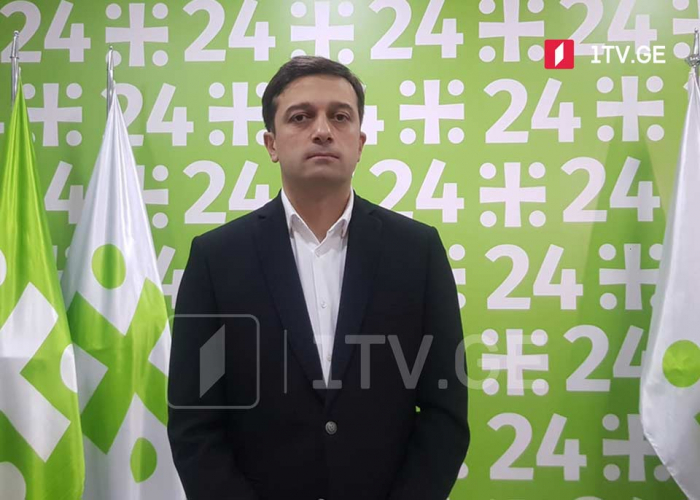 The third round of negotiations between the ruling party and opposition will presumably take place this week – Levan Ioseliani, a member of Georgian Dream Party said.

According to Ioseliani, it is difficult to say in advance what proposal the oppositional representatives will come up with, but it should be a weighty proposal and a counterbalance to the demands of the opposition. “The opposition is seated at a negotiations table because it has the resource, cede with its demands and approximate the demands. But, basically, the ball is on the field of the government. They have not made their proposal yet,” Ioseliani said.

Ioseliani said that the third round of talks may bring some result because the opposition also has the responsibility in discharging the political crisis,” Ioseliani claimed.