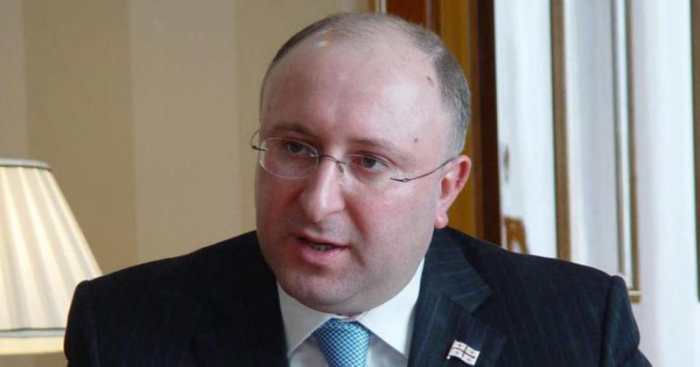 Former Minister of Foreign Affairs, Gela Bezhuashvili, has been summoned to the General Prosecutor's Office for questioning.

As InterpressNews was informed by the Prosecutor General's Office, Bezhuashvili will visit the Office at 13:00.

Gela Bezhuashvili will testify as part of the ongoing investigation into Davit Gareji.

According to the Prosecutor's Office, the forensic report found that the defendants, in the delimitation process, were using the boundary lines drawn on maps issued in 1970-80, which is essentially contrary to the historical border of Georgia, including in relation to David Gareji.