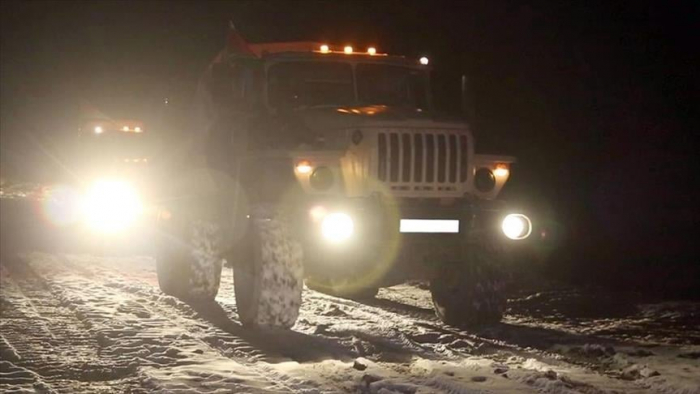 The Azerbaijani army entered the region of Lachin following its 28-year occupation by Armenian forces on Monday, as reported by Daily Sabah.

Relations between the former Soviet republics of Azerbaijan and Armenia have been tense since 1991 when the Armenian military occupied Nagorno-Karabakh, a territory recognized as part of Azerbaijan, and seven adjacent regions.

Baku liberated several strategic cities, towns and nearly 300 of its settlements and villages from the Armenian occupation during the recent fighting.

Before this, about 20% of Azerbaijan’s territory had been under illegal Armenian occupation for nearly three decades.

The ex-Soviet rivals signed a Moscow-brokered peace deal on Nov. 9, ending weeks of heavy fighting, and documenting that Armenia will surrender several territories to Baku.