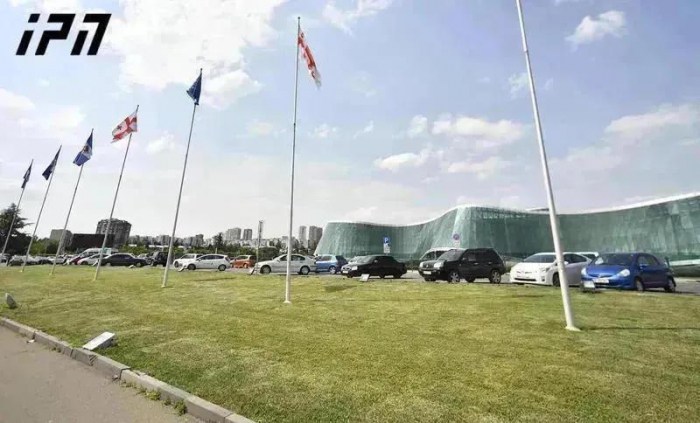 According to the Ministry, the investigation was launched on the basis of materials provided by the Labor Conditions Inspection for further response.

"In particular, through the mass media sources it became known that "Online Magic" Ltd, the so called "Reformer Fitness" club did not obey the restrictions defined by resolution N322, "On Approval of Isolation and Quarantine Rules” adopted by the Georgian government in May 23, 2020 and continued the operation, due to which, “Online Magic" Ltd was fined with 10 000 GEL according to Article 42 (10) of the Code of Administrative Offenses of Georgia.

After the mentioned fact, on November 29, 2020, the Department of Labor Conditions Inspection conducted secondary inspection of "Online Magic" Ltd, the so called "Reformer Fitness", which revealed that despite the administrative penalty, the company continued economic activities prohibited by the Resolution of the Government of Georgia.

The inspection materials have been forwarded to the Ministry of Internal Affairs of Georgia for further response, on the basis of which an investigation was launched under Article 2481 of the Criminal Code of Georgia.

As it is known to the public, according to Article 248 of the Criminal Code of Georgia, committing the same action by a person who has already been administratively punished for violating the isolation and / or quarantine rules, shall result in criminal liability. The abovementioned crime committed by the legal entity envisages a fine, deprivation of the right to operate, as well as the possibility of joint use of liquidation and fine, while in the case of a physical person - house arrest from six months to two years and / or up to three years of imprisonment", - reads the statement.