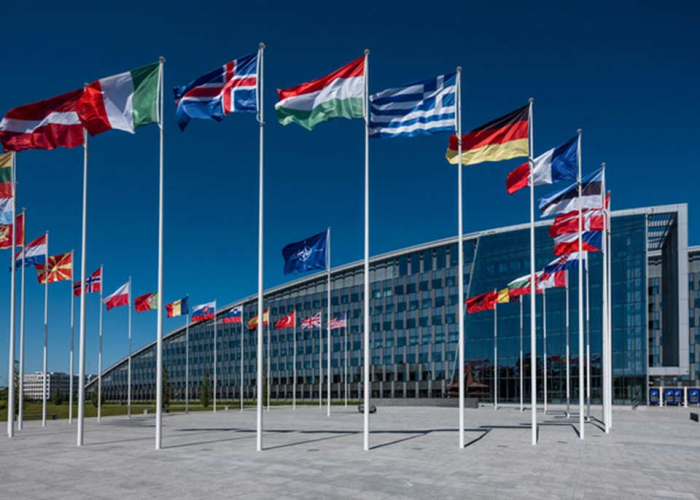 According to the Ukrainian media outlet Europaiskaya Pravda, “an agreement has been reached at the NATO headquarters on the transfer of the Membership Action Plan (MAP) to Georgia at the technical level.”

“In addition, many acknowledge that Georgia has already met most of the MAP requirements and the country should become the 31st member of the Alliance in the near future,” the article reads.
At the same time, the publication emphasizes that at this stage, granting MAP to Georgia depends only on a political decision.

“However, this decision most likely will not be made at the NATO Foreign Ministers’ Summit scheduled for December 1-2, as the Alliance prefers to hear the views of the newly elected US President, Joe Biden,” the article reads.
Ukrainian journalists say they have been “informed by a number of sources, both within NATO as well as Western and Ukrainian diplomatic circles” about the ongoing discussions in the Alliance on granting MAP to Georgia.