Georgian economy shrank by 3.9% in October 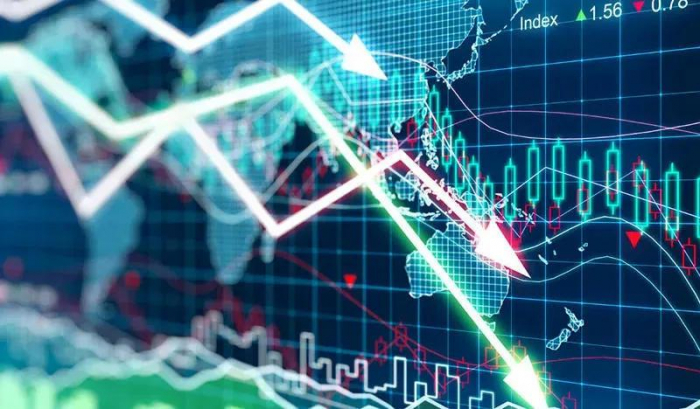 According to him, the average real growth in January-October is negative and stands at -5.1%.

"According to the declared data of VAT-paying enterprises, in October 2020, compared to the same period last year, the Georgian economy shrank by 3.9%. Therefore, the average rate of decline in the first 10 months is -5.1%", - said Todradze.