Zurab Japaridze: Boycotting the parliament and getting budget funding are incompatible 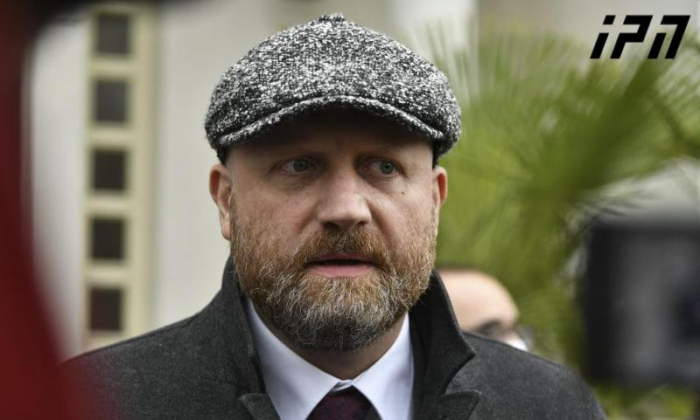 Boycotting the parliament and getting budget funding are incompatible, the above is an indirect legitimation of the election results, - Zurab Japaridze, leader of Girchi, said.

Japaridze responded to the appeal of the parties to the Central Election Commission regarding the receipt of budget funding.

According to him, boycott implies refusal of everything.

"Kobakhidze will say that the opposition recognized the legitimacy of the elections with this step and he will be right. Boycott means refusing everything and leaving the Dream alone, including not only refusing budget funding, but also withdrawing all members from all elected bodies.

I do not enter the parliament, but I work in the Chkhorotsku City Council, this is at least ridiculous.

I understand that parties have been depended on this funding for years and have never tried to mobilize funding from their own supporters, but they should ever start doing the right policy”, reads Japaridz’s Facebook post.

9 of 14 parties, who can get funding from the budget based on their elections results, have applied to the Central Election Commission for getting the funding.