Alexander Vershbow: We promise that Ukraine, Georgia will become NATO members. It may be possible by creating some new, associate member status 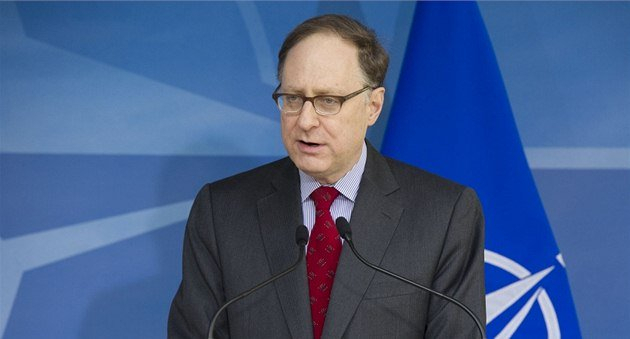 We must resist Russian aggression in all areas by strengthening NATO. To protect ourselves from political interference and to create cybersecurity, we must help Ukraine, Georgia and now Belarus to protect their sovereignty,” said Alexander Vershbow Former Deputy Secretary General of NATO at an event organized by the Atlantic Council, Voice of America (VOA) reports.

“Against Russia’s aggressive behaviour, we must increase spending. But, having said all this, we also know that there is no prospect of rapid improvement here. Therefore, we think we should be patient and firm in upholding our principles. Putin may stay in power for another 10, 16 or more years, and he will choose to maintain political control by continuing the narrative that the West has decided to defeat Russia and denied its rightful place in the world,” noted Vershbow.
Former Deputy Secretary General of NATO pointed out that creating a new status, such as associate membership for Ukraine and Georgia to join NATO, might be appropriate.