According to the CEC, polling stations in several regions could not be opened at 08:00 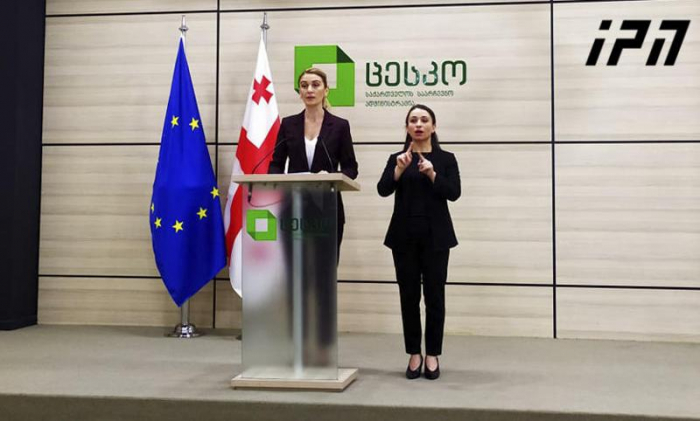 In the second round of the 2020 parliamentary elections, polling stations in several regions failed to open at 08:00. As CEC spokeswoman, Natia Ioseliani, stated at the briefing, the polling stations could not be opened due to bad weather.

"As you know, all polling stations open at 08:00. Several of polling stations could not be opened due to bad weather. Polling station opened in Khada gorge relatively late (11.28.33); As for Shatili, the polling station cannot be opened here (11.28.34), as the helicopter will not be able to transport the commission members to the site due to bad weather. I would like to provide you with information about Gudauri as well, for the same reason a specially created precinct (11.29.10) with 19 voters cannot be opened and also the ordinary precinct 11.29.12 with 205 voters. These last two precincts may be reopened later. Except for the above, at 08:00 all polling stations were ready to receive the first voter. Sanitary-hygienic norms are observed in each precinct; The voting process is underway and we call on the voters to take an active part in the second round of the parliamentary elections in Georgia. As for the participation of voters in inpatient facilities and isolated voters, 145 mobile ballot boxes created in 80 special precincts are to ensure their constitutional rights and will serve the mentioned voters during the day”, - Natia Ioseliani said.