Giga Bokeria: Mr. Gakharia should have taken care that the country did not enter into such a crisis - now he must take care to have new, normal elections 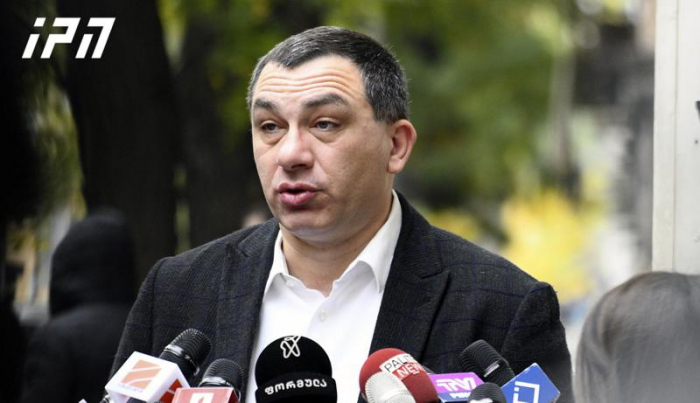 "Mr. Gakharia, this distinguished "clown" of Ivanishvili, at least with his official position, if he had any weight, he should have taken care that the country did not enter into such a crisis, - one of the leaders of "European Georgia", Giga Bokeria, told reporters.

According to him, Gakharia should have thought about all this before.

For reference, today the Prime Minister Giorgi Gakharia spoke about the second round of elections and said that he is confident that each political union and each MP feels responsible and will act as it befits Georgian voter and the responsibilities that the Georgian citizen has delegated to them.