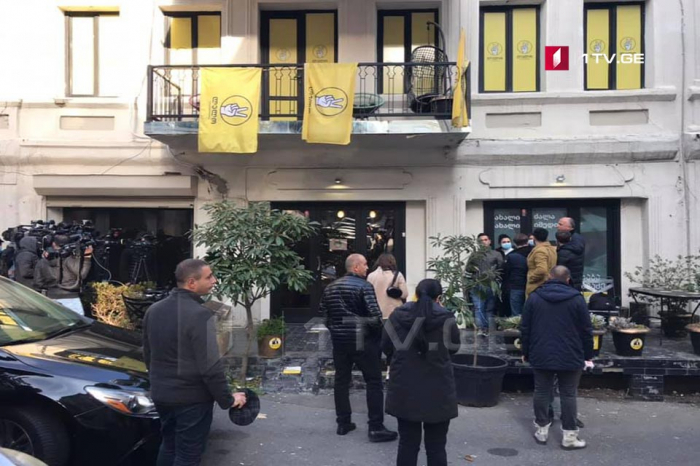 The opposition is holding a meeting at the office of the Lelo party.

According to Lelo member Saba Buadze, the protest events will be planned at the meeting.

“As you know, the second rounds of elections will take place on November 21, parallel to the second round, we want to organize a joint public protest. This protest includes all possible forms provided by law. The opposition has not yet agreed on the form according to which we will carry out the protest, ” – Saba Buadze said.

According to him, “corridors of shame” at polling stations will not be organized in the format of “Lelo” and the united opposition.