Geostat: Unemployment rate in Georgia in the third quarter increased by 0.7% compared to the previous year and amounted to 11.9% 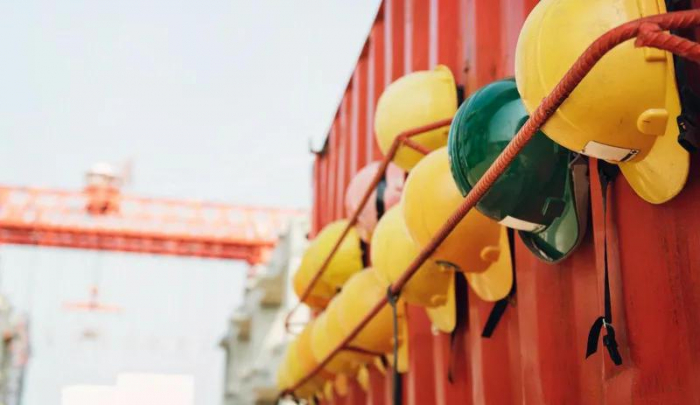 In the third quarter of 2020, the unemployment rate in Georgia increased by 0.7 percentage points compared to the same period last year and amounted to 11.9 percent, according to data published by Geostat.

According to the National Statistics Office, in the third quarter of 2020, the economically active population accounted for 60.8 percent of the working age population (population aged 15 and over).

The activity level decreased in both urban and rural settlements by 0.8 and 3 percentage points, respectively, compared to the corresponding period of the previous year.

At the same time, the share of hired employees in the third quarter of 2020 amounted to 49.5 percent of the total number of employees, which is 1.1 percentage points less compared to the corresponding period of the previous year.