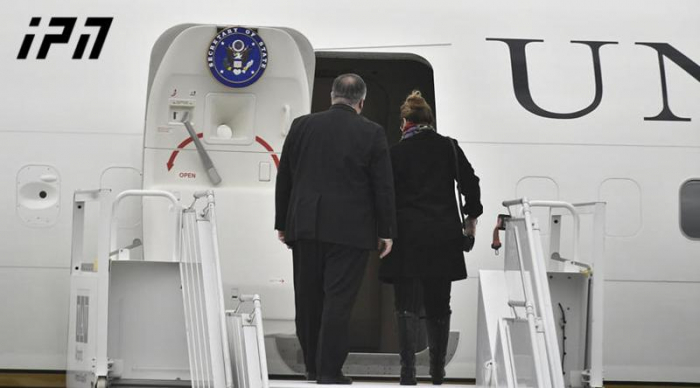 The visit of U.S. Secretary of State Mike Pompeo to Georgia has ended. He was seen off at Tbilisi International Airport byForeign Minister Davit Zalkaliani, Georgian Ambassador to the United States Davit Bakradze and US Ambassador to Georgia Kelly Degnan.

The Secretary of State has not made comments for the media.

It is noteworthy that in parallel with the US state visit, representatives of the opposition held a silent rally.