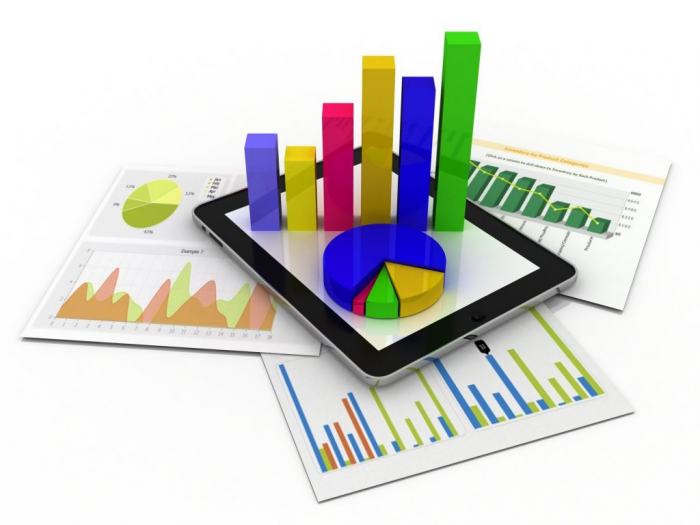 IPM-Research says its “recent study covers public attitudes towards minorities, as well as forms of protest and other social issues, but due to some political actors and journalists, the research was politicized.”

“Although we provided information to the three TV stations about the survey and offered them access to the World Value Survey questionnaire, due to journalists promoting interests of individual political actors and specific political parties, the topic was politicized.

Therefore, we once again advise political actors, politicians and journalists to verify the accuracy of this information before it is disseminated, to get acquainted with the World Value Survey, which is conducted in many countries around the world, and to refrain from disseminating misinformation,” IPM said in a statement.
Earlier today, Georgian Dream Executive Secretary Irakli Kobakhidze said “the IPM research ordered by the radical opposition goes beyond any framework and the question in it: “What form of protest will be acceptable to you if you are not satisfied with the election results” and the options: Blocking state institutions, using physical or armed force or hunger strikes, means that, like in 2016, 2018 and other years, the radical opposition is considering the scenario of an armed uprising and examining how citizens will react if the radical opposition takes the form of an armed confrontation against the state.”