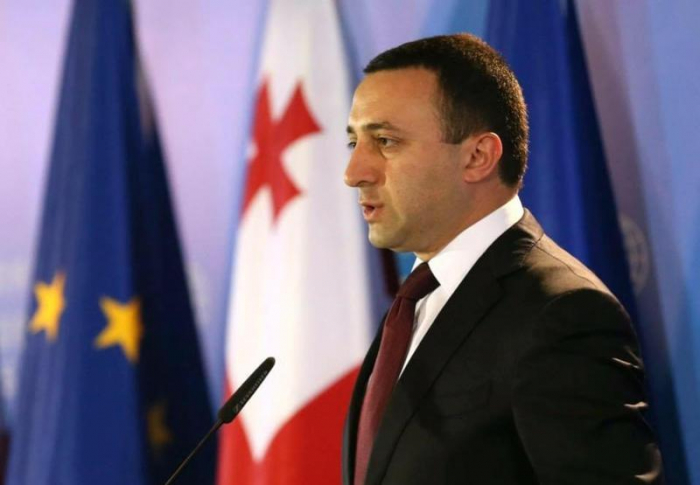 Saakashvili, the traitor of the country, the traitor to ancient territories and holy places, the murderer and oppressor of the people can no longer remain in politics with his traitorous gang after the elections, the traitorous force must be abolished! - Minister of Defense, Irakli Gharibashvili writes on his Facebook page.

"On October 31, the Georgian Dream-Democratic Georgia party will win strongly and together with the Georgian people we will continue the peaceful, stable development of the country", - Irakli Gharibashvili said.

In addition, the Minister of Defense shared his address written before the 2018 presidential elections, where he appealed to the public to stand together and finally reject "the traitor Saakashvili and his anti-national political force."