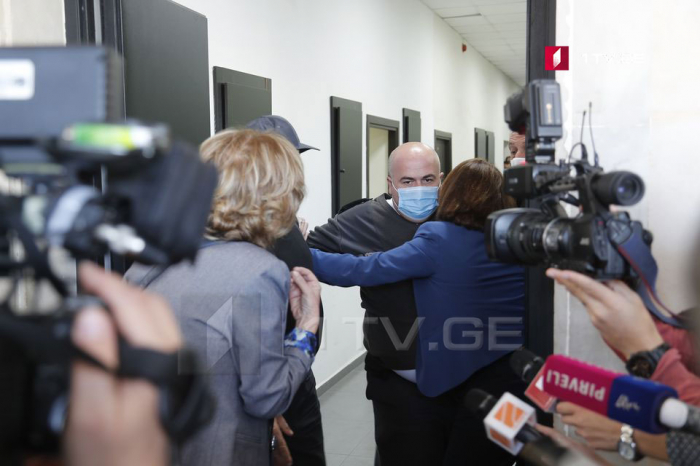 Gogorishvili and Khoshtaria claimed that they had a meeting with Zhvania scheduled at 13:00 this afternoon.

Security Service officers explained to members of European Georgia that they had no permission to enter the building without passes that was followed by a physical clash.