Tskhinvali says the criminal, who took people hostage in Bank of Georgia, has not crossed the so-called border of occupied Abkhazia 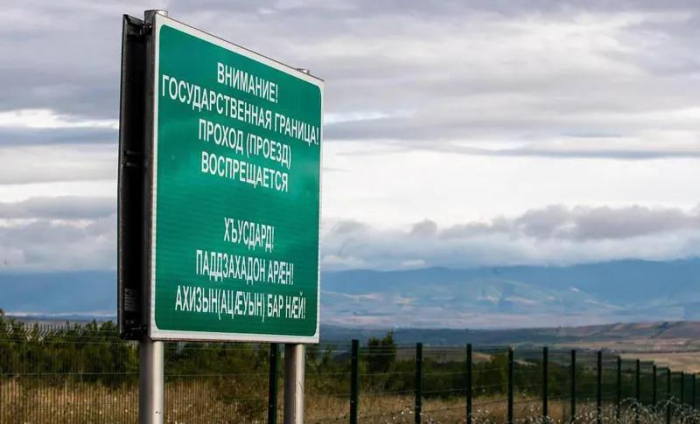 The criminal, who took people hostage in Bank of Georgia in Zugdidi, has not crossed the so-called border of occupied Abkhazia. Sputnik was informed about the above by Rustam Latipov, representative of the so-called state security service of the republic.

Earlier, Latipov said that, together with Russia, all necessary measures would be taken in the border area to prevent the perpetrator from crossing the “border” of occupied Abkhazia.

In addition, the Secretary of the Security Council of the "Republic" Sergei Shamba said that he considers unrealistic the possibility of the perpetrator moving to the territory controlled by them.

According to him, in case of arrest, the culprit will be handed over to the Georgian side.