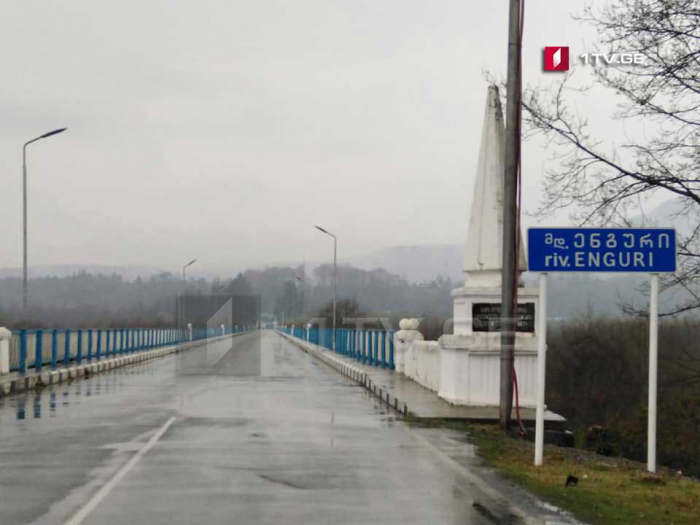 “In the border zone, the border guards together with Russia forces will take all necessary measures to prevent the criminal from entering the territory of Abkhazia”,- Latipov said.

The armed man broke into the branch office of the Bank of Georgia and took hostages in Zugdidi town of the Samegrelo region yesterday. By the end of the day, the attacker freed most of the hostages and left the bank building with three hostages, who were also released late at night.

According to the Ministry of Internal Affairs, law enforcement officers continue intensive operative-investigative and search activities to arrest the offender.