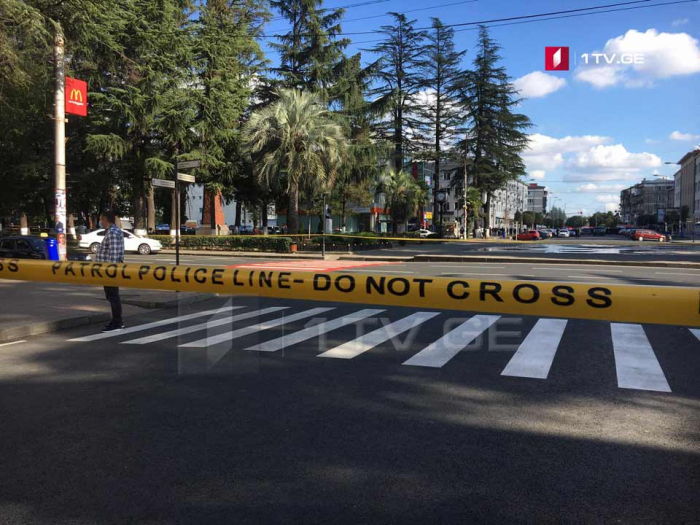 An employee of the Bank of Georgia, who managed to escape from the bank within minutes of the attacker’s appearance, says armed man suddenly entered the branch, fired a shot in the air several times, and forced staff members and clients to lie on the floor. The attacker demanded a meeting with the bank manager.

According to him, a total of 50 employees remain in the building.

The unknown man is holding hostages at the Bank of Georgia on Gamsakhurdia Street in the centre of Zugdidi. Reportedly, he has a grenade.

Zugdidi police and special forces are mobilized on the spot.