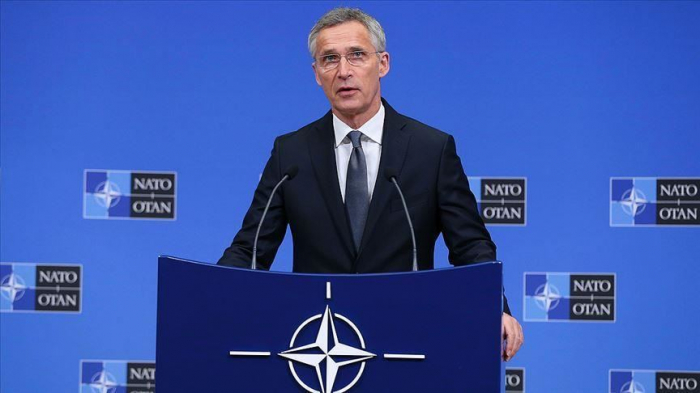 “Georgia and Ukraine are valuable partners of NATO,” said NATO Secretary General Jens Stoltenberg at a press conference in Brussels.

Stoltenberg noted that both countries are important partners of NATO as they participate in alliance missions, and the Black Sea is a strategically important region for the alliance.

“Partnership is very important for NATO. Georgia and Ukraine are valuable partners of the Alliance. Cooperation with them is important for NATO for many reasons. Both states participate in Alliance missions and operations. At the same time, the Black Sea region, whose strategic importance has increased, is important for NATO. Therefore, working with partners such as Georgia and Ukraine, holding discussions with them and listening to them is an important part of NATO’s 2030 strategy, ” stated Jens Stoltenberg.
The press conference of the NATO Secretary General was dedicated to the meeting of the Defense Ministers of the Alliance, which is scheduled for October 22-23.