General Secretary of Georgian Dream – Despite some cases of conflict, election process is ongoing in peaceful environment 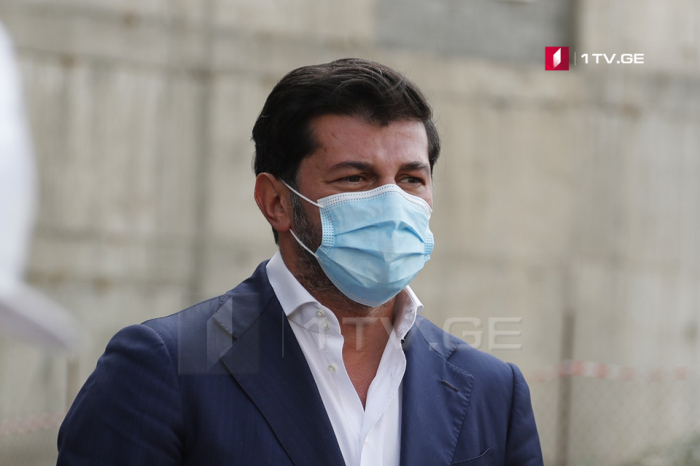 Kakha Kaladze, General Secretary of Georgian Dream Party said that despite some cases of conflict and clashes, the election process, in general, was ongoing in peaceful environment.

Kaladze underlined that any type of conflict was unacceptable for the ruling team. “Any kind of verbal or physical assault is unacceptable both for me and my co-mates. Everybody should refrain from emotions and provocations,” Kaladze said.

A clash took place between activists of National Movement and Georgian Dream parties in Bolnisi town of Kvemo Kartli region on October 19.