Giorgi Gakharia: The story of Davit Gareji started years ago and the opposition should ask itself why the investigation has just been launched 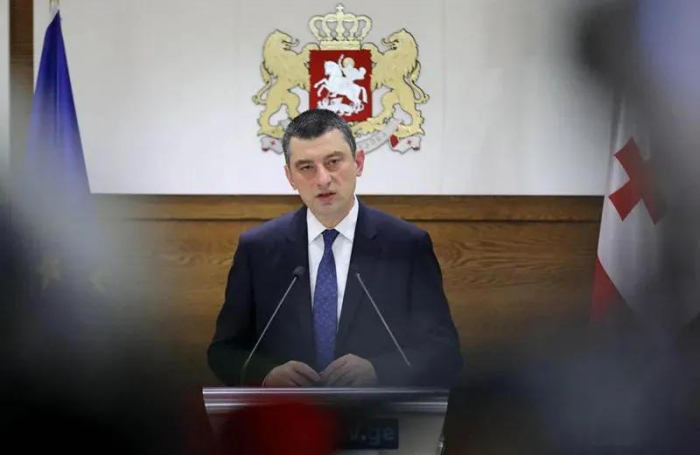 According to the Prime Minister of Georgia, Giorgi Gakharia, the story of Davit Gareji started years ago and the opposition should ask itself why the investigation has just been launched.

As Gakharia stated at the briefing, the opposition has contributed to the aggravation of the Davit Gareji issue.

"David Gareji's story did not start yesterday or a month ago. David Gareji's story began years ago. The last aggravated wave started a year, or a year and a half ago and it was the opposition, who is now asking this provocative question, that made a big contribution to the aggravation of this issue. Why now - they should ask themselves this question," the Prime Minister said.

"Azerbaijan is our neighbor, friend and strategic partner, therefore, any issue related to the delimitation-demarcation of the border is a bilateral issue that will be resolved through strategic partnership, friendshp and negotiations," Gakharia said.

The PM also responded to the statement made by former Georgian President Mikheil Saakashvili that the government wanted to accuse him of selling land.

"This is the prerogative of the investigation. No one in the country enjoys indulgence. Criminal investigation will not be new for Mr. Saakashvili," Giorgi Gakharia said.