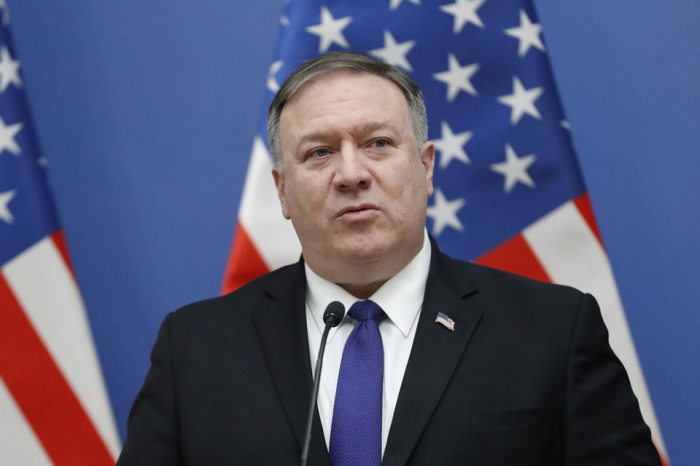 Secretary of State Mike Pompeo on Tuesday called on Azerbaijan and Armenia to respect a cease-fire agreement and condemned the targeting of civilians on both sides of a weeks-long conflict that was sparked by fighting along the border of the contested territory of Nagorno-Karabakh.

“The United States calls on Azerbaijan and Armenia to implement their commitments to a ceasefire as agreed and cease targeting civilian areas, such as Ganja and Stepanakert,” Pompeo said in a tweet. “We deplore the loss of human life and remain committed to a peaceful settlement.”

The death toll amid the fighting is believed to be about 600, including military and civilian deaths, The Associated Press reported on Tuesday.

A Russian-mediated cease-fire over the weekend fell apart as both Armenia and Azerbaijan accused the other of violating the agreement minutes after it was expected to take effect.