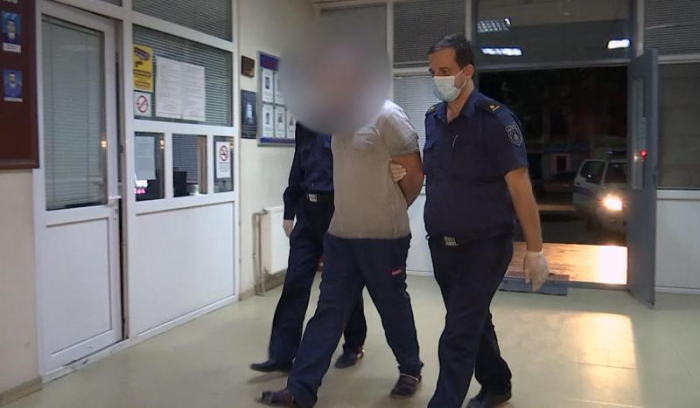 According to the MIA, the crime envisages from 1 to 3 years of imprisonment.

"Investigation established that on October 13, on the basis of conflict which took place on Rustaveli Avenue, Kutaisi, detainee verbally and physically assaulted member of one of the political parties.

The injured person was provided medical assistance. His condition of health in normal at the moment.

Investigation is in progress on the fact of battery or violence, crime envisaged under the article 126, I part of the Criminal Code of Georgia", - reads the statement.