Giorgi Gakharia: We have all opportunity to be among the leading countries in dealing with second wave 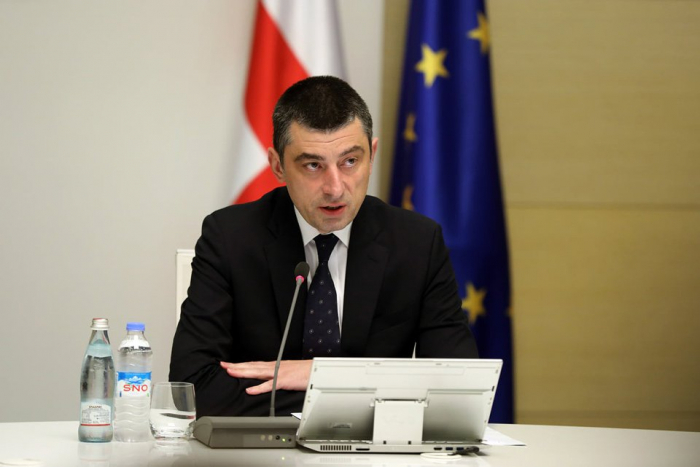 We should understand that when we talk about the post-election period, we talk about a specific plan agreed with our international partners, that provides a quick way out of the economic crisis, and detailly outlines activities for the next four years. Based on it, at least 20 billion GEL will be spent on infrastructure in the country, – The Prime Minister of Georgia, Giorgi Gakharia, stated about it in Borjomi during the nomination of Anton Obolashvili, the majoritarian candidate of the Georgian Dream in Akhaltsikhe, Adigeni, Borjomi and Aspindza.

As Prime Minister noted, despite the pandemic, Georgia has not suspended the major infrastructure projects even for an hour or a day.

He said that Georgia has all opportunity to be among the leading countries in dealing with the second wave.

“The main goal is to start economic recovery and restore jobs as soon as possible. Despite the difficult economic and epidemiological situation, we have to hold the October 31 elections calmly, given the support we have from our citizens, and most importantly, we must win in a dignified, fair, peaceful environment free from all forms of violence” – Gakharia stated.