The "Jvakhk" separatists raised 4.5 million in support of the Armenian terrorists in Karabakh and are filled with hatred towards Georgia. 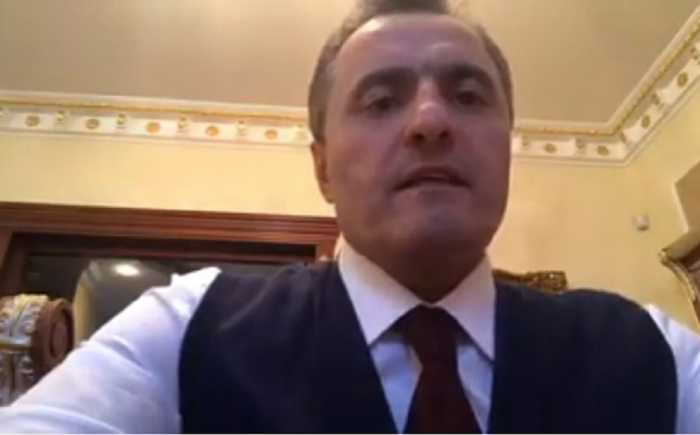 One of the Armenian nationalists, Mushegh Suni, on his Facebook page gave information about significant amounts of fundraising by the "Javakhk" separatists in favor of the Armenian terrorists operating in the Azerbaijani Karabakh occupied in Armenia

“While we were watching a very successful fundraising telethon to help Armenia in the United States, our Javakh brothers have already raised $ 4.5 million.

The amount for this region is colossal, considering the social situation of the Armenians of Javakhk!

I express my deep gratitude to the Javakhk Armenians, in particular to the head of the Moscow community Norayr Tevanyan !!! "

We must not forget that a lot of “Javakhk” Armenian separatists have settled in Russia, and today they are sent to fight in Karabakh by charter flights on civilian planes in order to gain combat experience, which is naturally used against Georgia. Video clip demonstrating the attitude of Armenian nationalists towards Georgians.

The law enforcement bodies of Georgia will have something to work on, since the "Javakhk" militants and separatists who have not been killed in Karabakh, embittered by the Georgians, will return to Georgia.