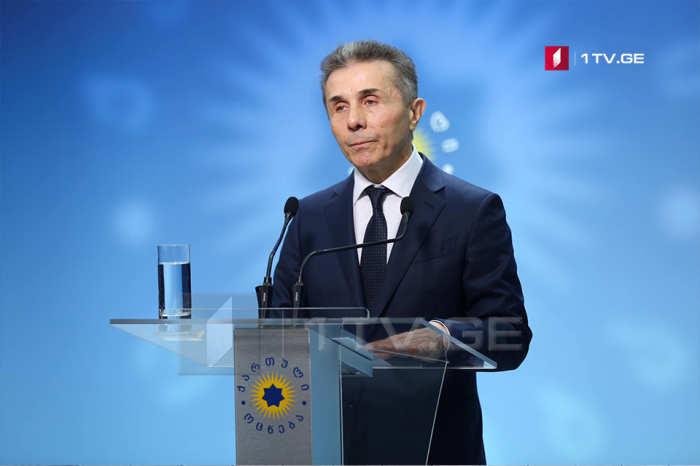 Bidzina Ivanishvili, the Chairman of the political union ‘Georgian Dream – Democratic Georgia,’ says for country’s democratic development, it is extremely important to hold a pre-election campaign in a calm environment, without any aggression.

Bidzina Ivanishvili calls on Georgian Dream supporters not to resort to provocations.

“I condemn all forms of violence that harm the pre-election process and the quality of democracy in the country.

The fact is that radical opposition groups have turned violence as a side event into a pre-election campaign. Recently, provocations on their part have become more frequent, which, in some cases, unfortunately, deceived the supporters of the Georgian Dream. There is a danger that with the approach of the elections, violent confrontations of this nature will become more frequent.

I would like to call on everyone, especially the Georgian Dream supporters, to exercise maximum restraint – do not resort to provocations, do not allow radical groups to damage the electoral environment and the country’s international reputation.

Georgian Dream is convincingly winning this election. All the research confirms that based on the unprecedented support of the Georgian society, our forecast rate ranges from 54 to 60% and in some cases even exceeds 63%,” Ivanishvili said in a statement.