Javakhk separatist Vahagan Chakhalyan is fighting in the ranks of terrorists in Karabakh and promises to return to Georgia with weapons and brothers-in-arms "- i.e terrorists 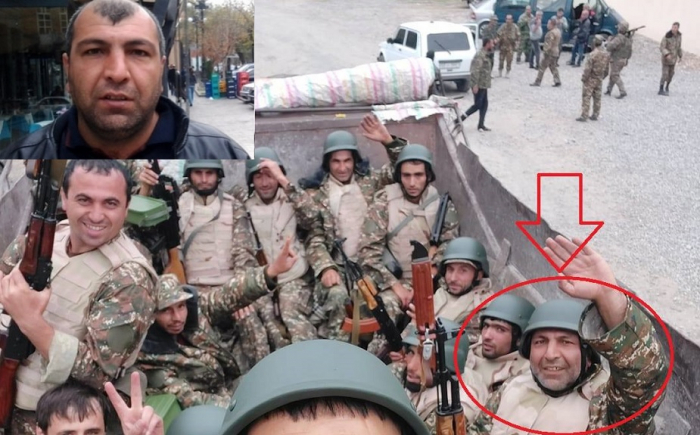 Vahagn Chakhalyan is one of the leaders of the Armenian separatists in Satskhe-Javkheti. He was detained for illegal separatist activities on July 21, 2008 and was sentenced in April 2009 by a Georgian court to 10 years in prison on charges of illegal possession of weapons and organizing mass events that violate public order. And I must say that Chakhalyan was detained at that time - if Chakhalyan was free during the August aggression of the Russian Federation in 2008, he could well have raised a separatist rebellion in Satskhe-Javkheti, and then, in addition to the occupation of Abkhazia and the Tskhinvali region, Georgia could have another separatist territory.

Unfortunately, Vahagn Chakhalyan did not serve his fully deserved sentence. The Georgian authorities released Vahagn Chakhalyan as part of a large-scale amnesty on January 24, 2013, which was a colossal political mistake.

Once at large, Vahagn Chakhalyan immediately began to propagate nationalist and separatist views, using any pretext. Notable was the meeting in Samtskhe-Javakheti between President Mikhail Sakashvili and Chakhalyan, where he and his supporters deliberately entered into a verbal skirmish with the President of Georgia, thereby “showing” that Javakheti was anti-constitutional against Georgia. The video of Chakhalyan's "skirmish" with Saakashvili gives an idea of ​​this separatist:

Later, Vahagn Chakhalyan used every opportunity to whip up separatist sentiments in Samtskhe-Javkheti. In particular, after in 2017, Armenian extremists tried to seize the 10th century Georgian cathedral of Kumurdo, which is under reconstruction, and attacked the police guarding the shrine, but were rebuffed, Vahagn Chakhalyan issued an ultimatum to the Georgian authorities through the Armenian media under the headline: “We call on the authorities Georgia should not follow the lead of Azerbaijan and Turkey and not provoke the Armenians of Javakhk ”. Vahagn Chakhalyan unceremoniously demanded "to immediately provide a logical and constructive solution to this problem (the so-called handing over the Kumurdo temple, together with 465 Georgian churches to the Armenians) and" not to provoke the discontent of the Armenians in Javakhk. "

And now there is another confirmation of how dangerous separatism is in Samtskhe-Javakheti and such leaders as Vahagn Chakhalyan. Immediately after the start of hostilities on September 27, 2020 in Azerbaijani-occupied Karabakh, Armenian terrorists and extremists from all over the world rushed there. A "record of volunteers" (and, in fact, militants) was announced by separatist organizations in Samtskhe-Javakheti, moreover, in broad daylight, at the central stadiums of Ninotsminda and Akhalkalaki. Formed detachments of militants, so far without weapons, tried to break through the Georgian-Armenian border, but Georgian border guards did not let them through.

Vahagn Chakhalyan and a number of other separatists of Javakheti went to fight in the occupied Azerbaijani Karabakh as part of terrorist groups.

Vahagn Chakhalyan spreads photos on his Facebook page, flaunting the fact that he is already together with other separatists and terrorists from Javakheti in the occupied Azerbaijani lands. It is important to understand that he and his "team" are preparing for the "main war" - that is, the armed separatist rebellion in Samtskhe-Javakheti, the separation of this primordially Georgian land from Georgia and its annexation to "great Armenia". And they don't even try to hide it.

It should be understood that the "Javakhk" separatists and militants, who today "are eager to fight" in Azerbaijani Karabakh, are enemies, first of all, of Georgia. Having gained combat experience and "taking with them" the surviving "Artsakh" militants and ASALA terrorists, they will return to Georgia to fight the Georgian army and destroy the peaceful Georgian population. That is why it is important to do everything that is necessary so that none of the “Javakh” separatists who are breaking through the borders of Georgia today end up in Karabakh. 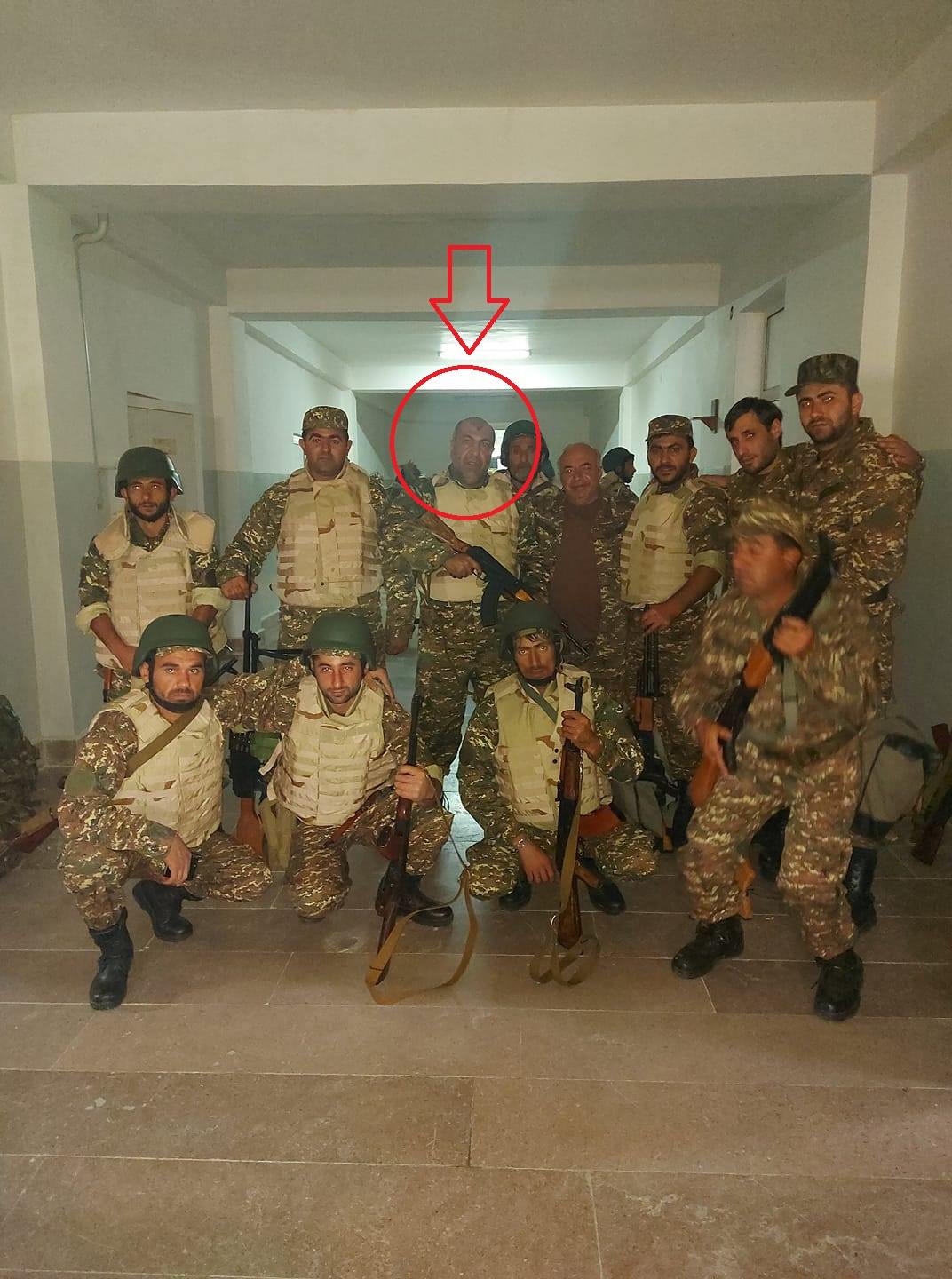