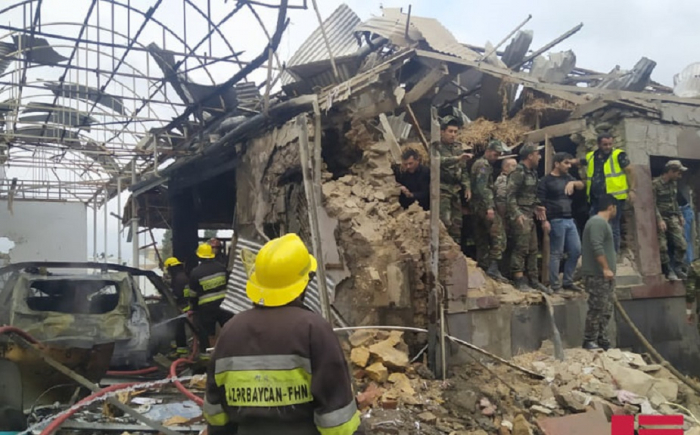 After the Azerbaijani army liberated the strategically important village of Sugovushan (formerly Madagiz) in Karabakh on October 3, the Armenian aggressors began to make new unprecedented efforts to kindle a big war in the South Caucasus and involve other states, primarily Russia. This morning, the Armenian side, using the "Smersh", "Tochka U" systems and heavy artillery, bombarded the cities of Horadiz, Beylagan, Ter-ter and the second large city of Azerbaijan, Ganja. The missiles were launched from military bases in Armenia.

It should be reminded that it was precisely the involvement of Russia in the conflict that was the main goal of the recent armed provocation of Armenia in Tovuz. Then it was not possible to achieve this goal. Now, when the Azerbaijani army is liberating the occupied territories, the Armenian aggressors are taking monstrous in their cruelty actions directed primarily against the civilian population. This is how one should assess the fact that on October 4, the second largest city of Azerbaijan, Ganja, with more than half a million population, came under fire from the Armenian occupation forces.

Ihor Korotchenko, editor-in-chief of the Ukrainian magazine National Defense, director of the Center for Analysis of World Arms Trade (TsAMTO), clearly guessed the intention of the aggressors. Here is his analysis:

“The leader of the unrecognized NKR, Arayik Harutyunyan, announced the start of attacks on Azerbaijani cities with military facilities. Isn't this terrorism by any chance?

Considering that the Armenian military formations in Nagorno-Karabakh do not have high-precision weapons, “strikes on military targets in a number of Azerbaijani cities” are essentially fire on squares with the death of civilians and the destruction of houses.

Pashinyan's tactics: strikes on Azerbaijani cities to provoke a retaliatory strike by Baku on targets in Armenia, and then turn as a "victim of aggression" to Russia and the CSTO for help?

Strikes must not be made against civilian objects and civilians. Unfortunately, it is impossible to completely avoid this in the course of hostilities. But the official declaration of readiness to strike at cities is already crossing the red line. The Hague - definitely. "

According to the plans of the aggressors, the suppression of their firing positions will immediately be presented to the international community as "Azerbaijan's aggression". By shelling Ganja on October 4, 2020, the Yerevan regime once again showed its terrorist nature. Thus, in their desire to stop the liberation of the occupied territories of Karabakh by the Azerbaijani army, the Armenian aggressors deliberately try with their last strength to kindle a Great War in the region, which has every chance of developing into a world war.

If this is not prevented, if not to break the teeth of the Armenian aggressor, then a catastrophe can await not only the region of the South Caucasus, but all of humanity. The world community must resolutely condemn the shelling of the Armenian military against the civilian population of Azerbaijani cities as a crime against humanity. 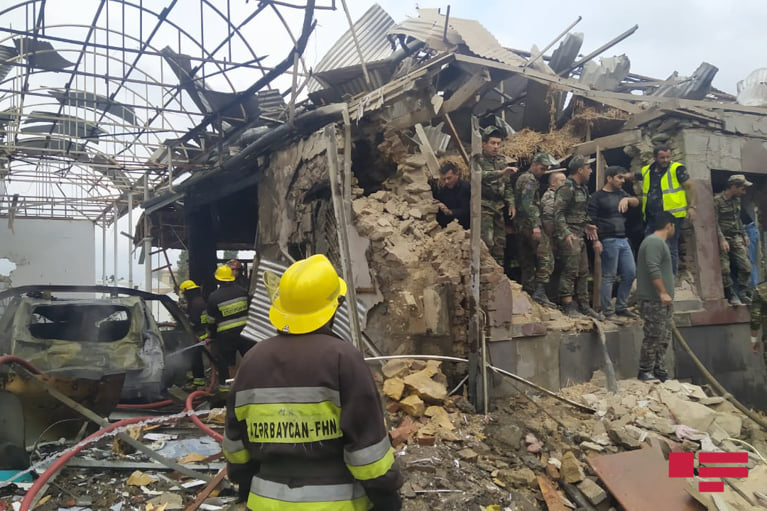 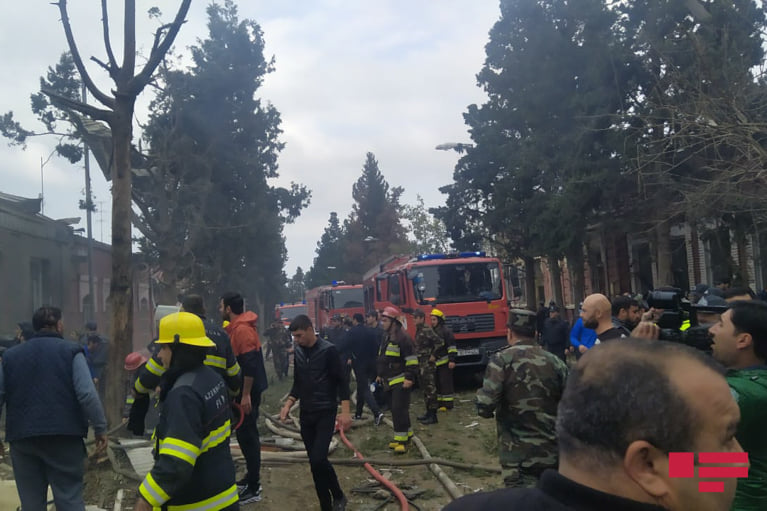 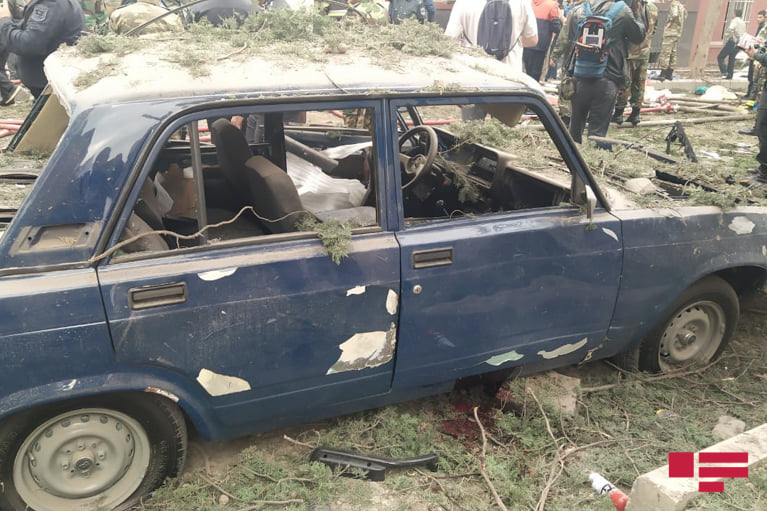 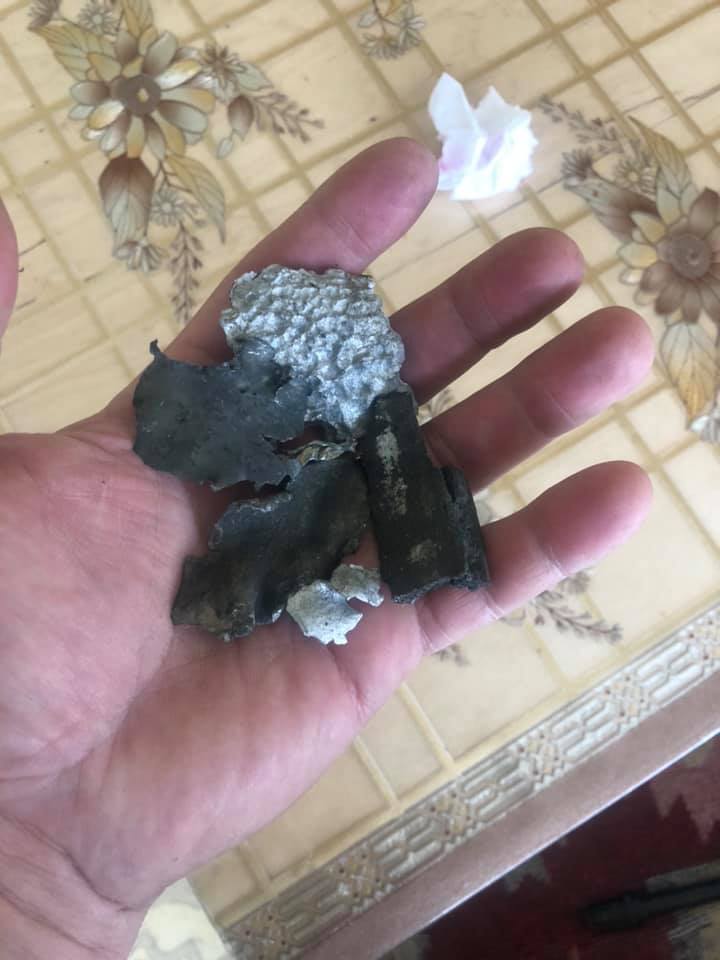 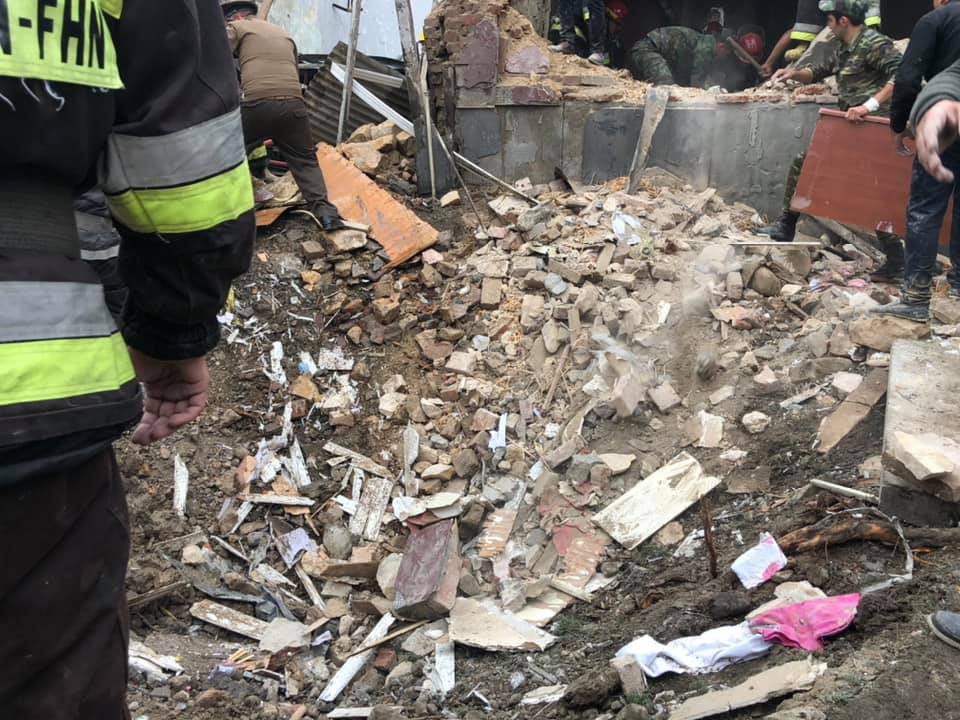 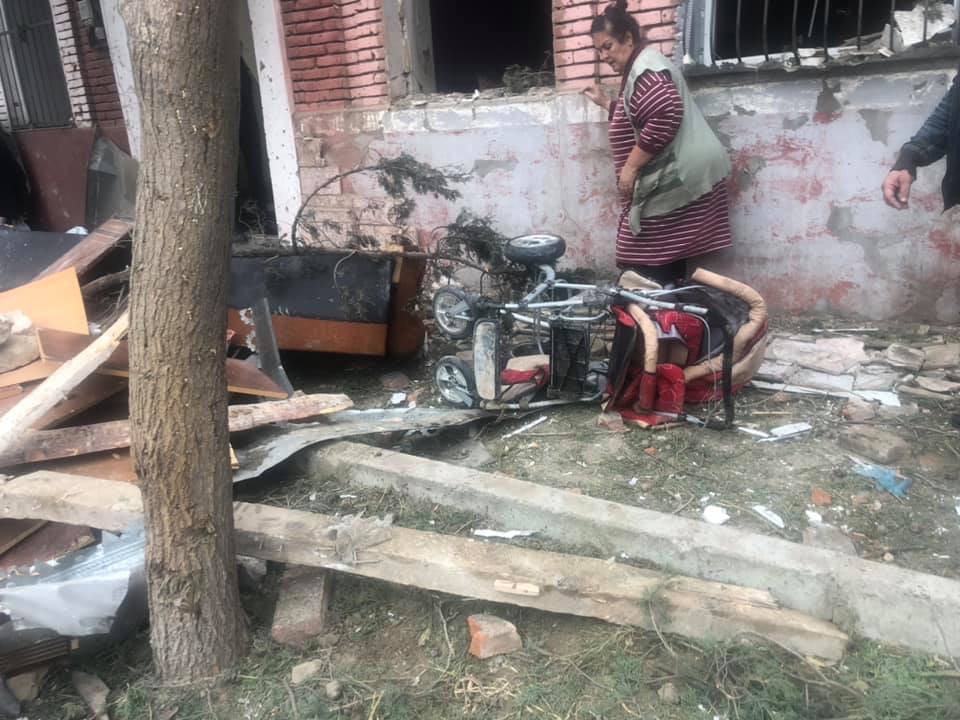 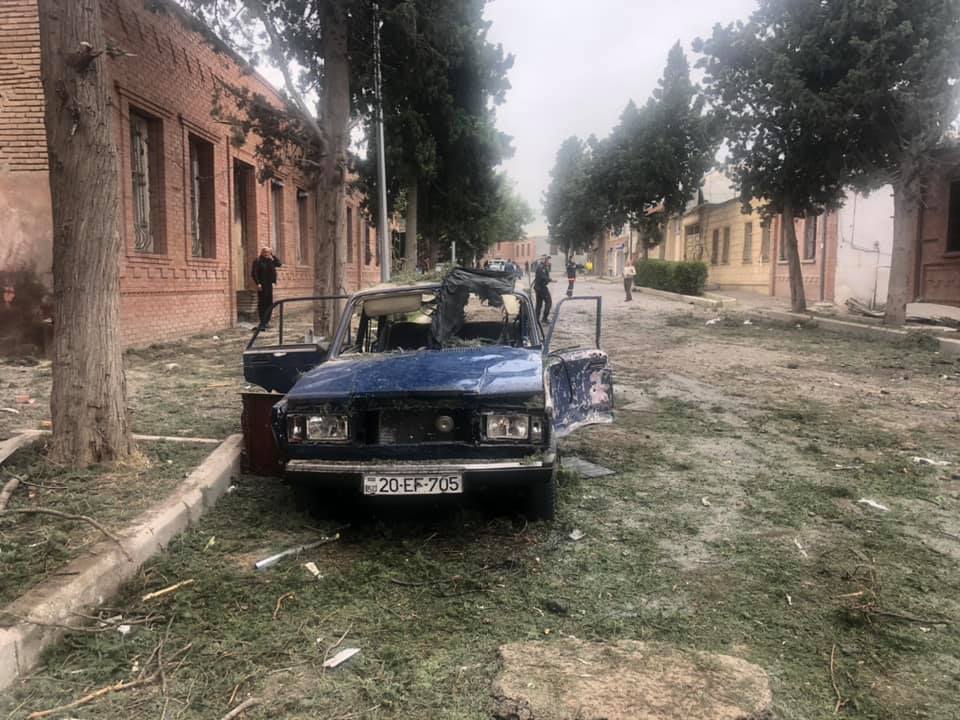 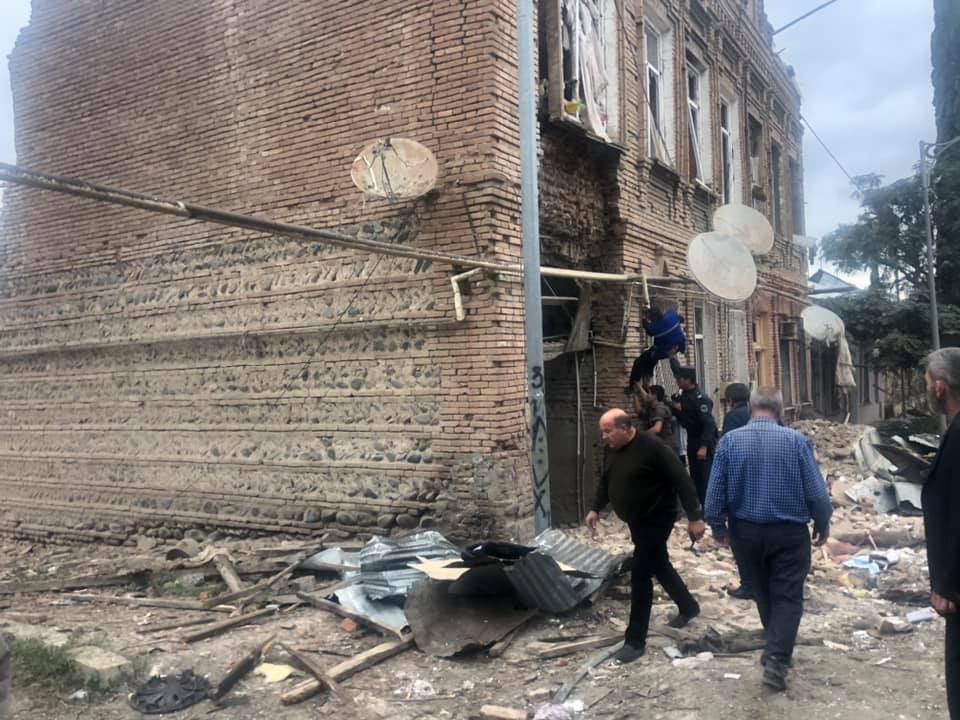 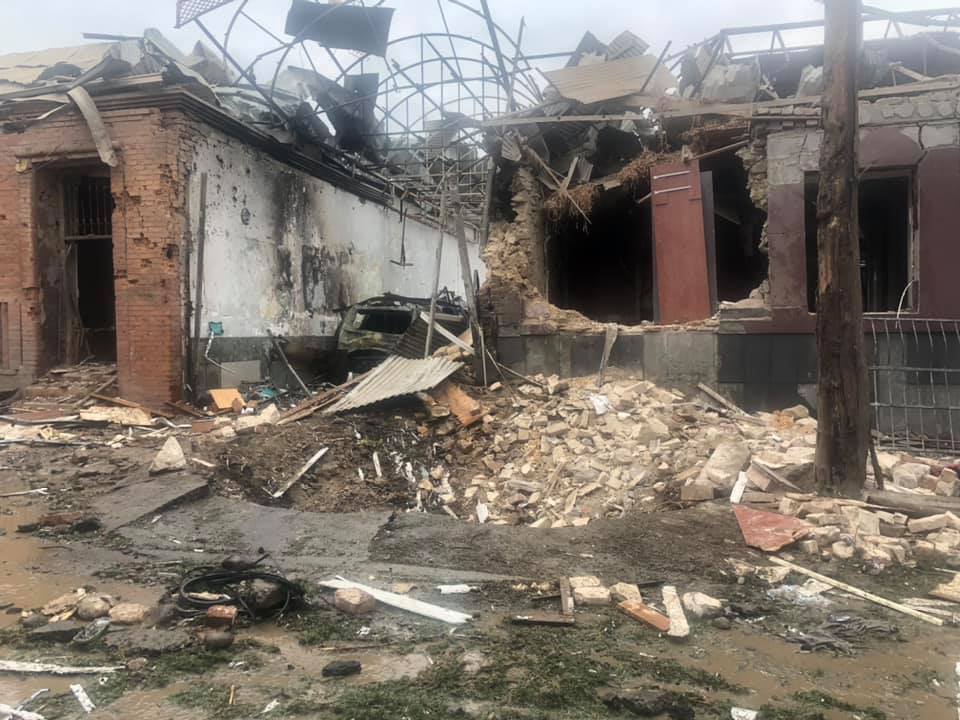