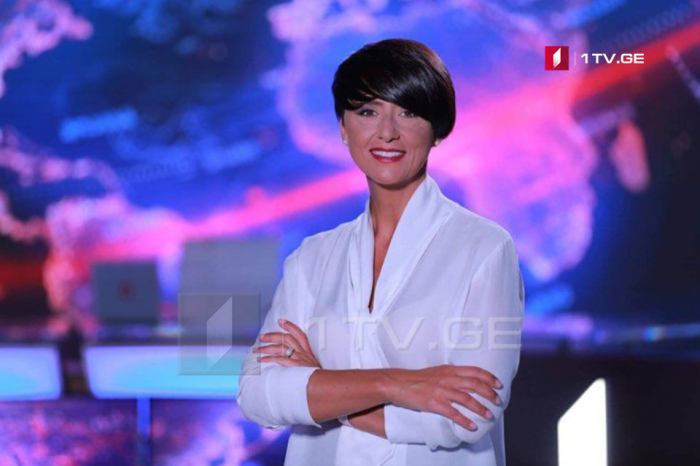 Georgian Public Broadcaster’s (GPB) Board of Trustees has elected Tinatin Berdzenishvili as a new Director General of Georgian First Channel for a six-year term.

The Board of Trustees cast eight votes in favour of Tinatin Berdzenishvili at today’s open ballot.

As for the other candidates, Khatuna Lagazidze received one vote, Irma Sokhadze – none.

Tinatin Berdzenishvili served as the First Deputy Director General of Georgian First Channel and then as an Acting Director. Berdzenishvili is also the Chair of EBU Gender Equality Steering Group.

The Board of Trustees held an interview with the second-round candidates on Thursday. The interviews were live-streamed on Georgian First Channel’s online platforms.

The post of GPB’s Head became vacant on August 18, after Vasil Maghlaperidze filed for resignation.