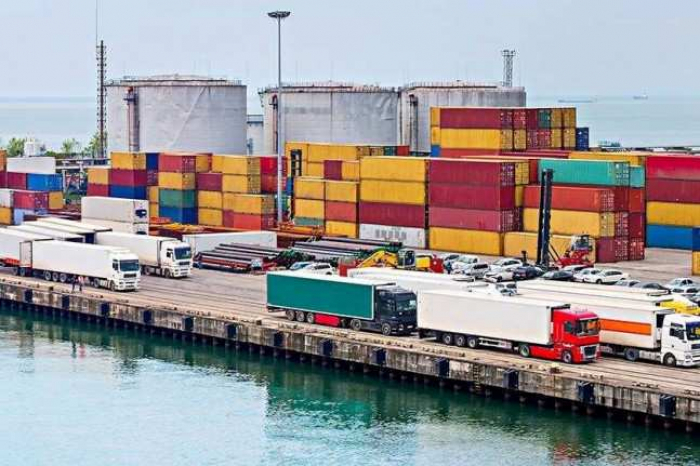 APM terminals Poti handled a new record of 697 containers (1156 TEUs) in a single shift, which equates to a container being handled every minute on average.This surpasses the previous record (628 containers) set in May this year.

“2020 has seen improvements in various important indicators at Poti Sea Port, these indicators include crane productivity (achieving a port record for the second time), 0 demurrage on vessel handling; and vastly reduced truck delays at the port premises. All of this indicates continued and sustained improvements in the operational processes and is a good example of how close communication and coordinated actions between all involved stakeholders can increase operational effectiveness.” – stated Matthew Rantanen, Chief Operations Officer of APM Terminals Poti.

Just like other records, the current one is the higher that has ever been achieved at Poti Sea Port with 2 Mobile Harbor Cranes.