Tina Bokuchava: The idea of Mikheil Saakashvili was to form a joint list of all opposition parties against Bidzina Ivanishvili 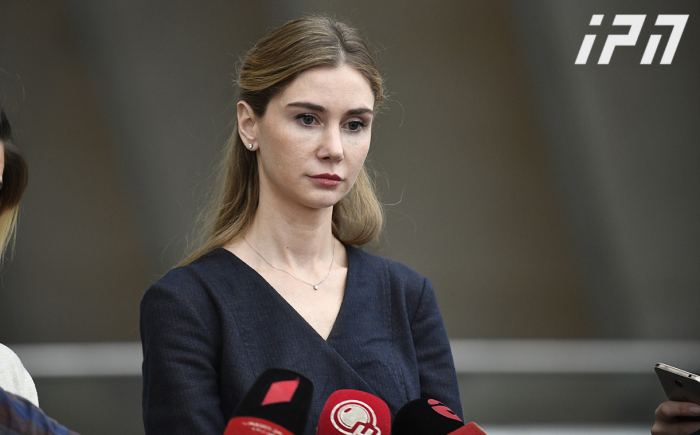 According to Tina Bokuchava, one of the leaders of the National Movement, it was Mikheil Saakashvili's idea to form a joint opposition list of all opposition parties and to fight together against Bidzina Ivanishvili.

Tina Bokuchava held a breifing on the reports, according to which, the National Movement offered European Georgia to support Mikheil Saakashvili's candidacy for the PM's post in exchange of supporting Davit Bakradze as the Parliament Speaker.

Bokuchava denied any talks relating to the distribution of posts.

"I cannot confirm what Gubaz Sanikidze said on one of the channels yesterday. I am only aware of the simple truth that has been publicly voiced by Mikheil Saakashvili. Namely, the idea of Mikheil Saakashvili was to form a joint list of all opposition parties and to fight together against Bidzina Ivanishvili. Unfortunately, this agreement could not be reached mainly by the efforts of one party", Bokuchava said.