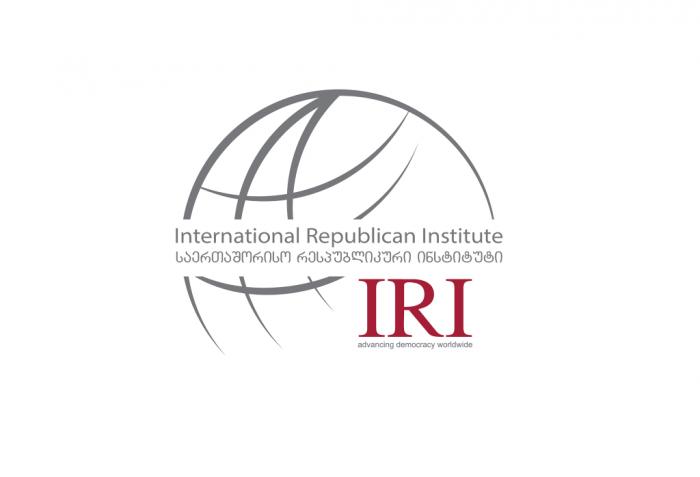 The International Republican Institute (IRI) today announced about the arrival of its international Technical Election Assessment Mission (TEAM) to monitor the October 31, 2020 parliamentary elections in Georgia.

The mission’s deployment follows an invitation from the Georgian Central Electoral Commission (CESKO) and builds upon IRI’s 25-year partnership with Georgia, including previous election observations and assessments conducted over the last decade.

The TEAM comprises a diverse group of five technical long-term analysts who will review all phases of the electoral process and issue a series of reports on their findings. These studies will be informed by in-depth interviews with government officials, the electoral administration, political party leaders, civil society and media representatives.

In recognition of the risks posed by COVID-19, IRI has implemented rigorous safety and security procedures requiring the assessment team to adhere to the Georgian government’s health regulations.