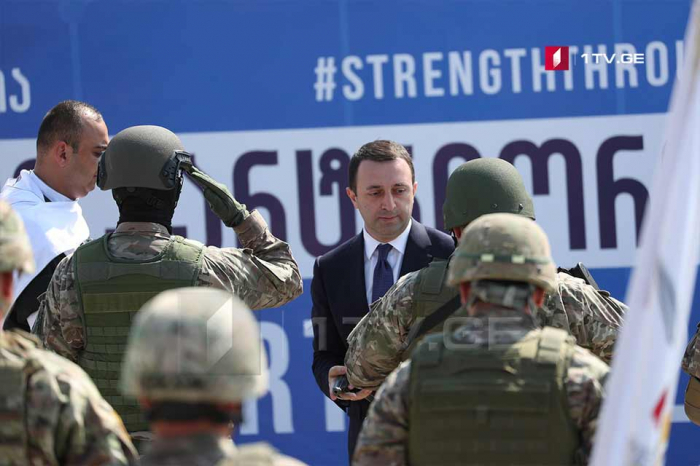 The closing ceremony of multinational military training Noble Partner 2020 was held at the 11th polygon of Vaziani military base.

“Power is in Partnership” was the main message of the military exercise. President, Parliament Speakr, US Ambassador to Georgia and officials of law enforcement agencies attended the closing ceremony.

Georgia hosted Noble Partner for the fifth time and more than 2,700 military personnel from Georgia, the United States, the United Kingdom, Poland and France took part in it.