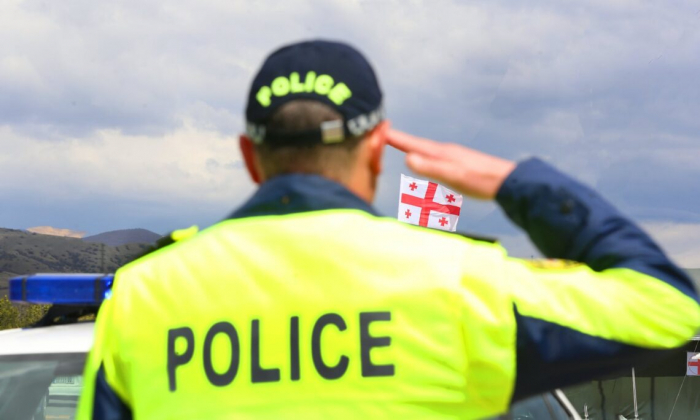 Committed crime envisages from 8 to 20 years of imprisonment.

Investigation established that the mentioned persons sold drugs on the regular basis.

Law enforcers, on the basis of the relevant court decision, have covertly purchased “Heroin” and “Methadone” drugs several times which was secretly recorded.

During the search activities held by police, “Heroin” and “Methadone” drugs were seized as evidence by the police officers.Investigation is in progress on the fact of illegal purchase - keeping and selling drugs in especially large quantities, article 260, I and III parts, sub-paragraph “A”, part IV, V and VI, sub-paragraph “A” of the Criminal Code of Georgia", - reads the statement.