Good words of Armenian about Georgians 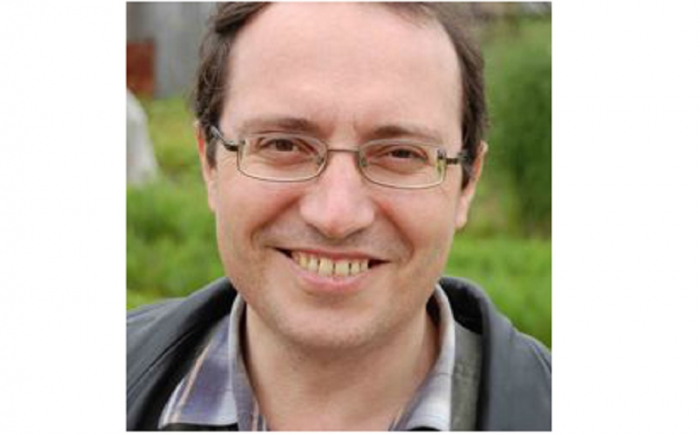 “Caucasus Plus”, for some reason, is accused of being “biased” writing about Armenia and Armenians. But our publication is struggling with Armenian nationalism, with the support of separatism and ethnic cleansing by Armenian nationalists, with their destructive activities against neighboring states. All this, by the way, makes the Armenians themselves unhappy. We have nothing against the Armenian people themselves, and moreover, we are happy to show examples of worthy representatives of this people.

Vladimir Grigoryan, deputy editor-in-chief of the newspaper Vera-Eskom (Syktyvkar, Republic of Komi of the Russian Federation), recently published on his Facebook page the following post addressed to Russians and citizens of Russia:

“There is practically no everyday Russo phobia in Georgia. Let's take it as a fact — quite surprising, given that the sequence of military-political conflicts between Russia and Georgia has lasted for almost thirty years. I am not about who is to blame and who is not to blame. We know that others are always to blame. But this does not prevent the majority of Georgians to treat the Russians well, and believe me, the matter is not in the money that tourists bring. If this version were correct, a good attitude might have been imitated by those who make money from tourism. It seems doubtful to me, but acceptable. But so great would be the bitterness of the rest, living, as a rule, in great poverty. However, this is not.

Like many, I am offended by what happened to the delegation of Sergei Gavrilov, who, among other things, came to visit the grave of his grandfather - Grigory Nesterovich Lomtadze. The local mass media slandered him, saying that Sergey Anatolyevich fought in Abkhazia on the instructions of the Russian special services. This fake, deliberately thrown into the information space, explains a lot. People believe that they sent one of those responsible for their suffering. Let me remind you that more than 200 thousand Georgians became refugees during this war, having lost almost everything, many died as a result of ethnic cleansing, often very scary. All sides of the conflict have suffered, but we know that every nation knows only about its torment. I am describing the picture of what happened, and not trying to figure out what the truth is. Moreover, the truth is not what, but who.

I do not know what Russia should do in this situation. The answer may be smart, and it may be stupid, in any case I am not able to influence this choice. Speaking about me personally, I accept Georgians as they are, with all their advantages and disadvantages. Not those who stand with frigging posters and shout dirty words, but this nation. You see, I am not proposing to anyone to perform a moral feat, to love enemies, and so on. I just ask you to treat the Georgians the same way they treat us”.

Well, it remains to pay tribute to the courage and integrity of Vladimir Grigoryan. After all, the Armenian nationalists usually tell the Georgians about the “friendship” with Georgia and Georgians when they need something from Georgia. And in their midst, and especially among Russians, they simultaneously promote wild Georgian phobia. And such exceptions as Vladimir Grigoryan perceives as an exceptionally bright phenomenon, which I would like the thing to become ordinary.

Also in a Facebook discussion, Vladimir Grigoryan mentioned how he made his daughter apologize to Azerbaijani children whom she insulted. This is really an act of a worthy person who cares about the future of his child. After all, it is the younger generation of Armenians that should grow in an atmosphere free from aggressive nationalism and disregard for the representatives of their people.

It remains to hope that Vladimir Grigoryan, like other Armenians, will also treat the pain of the Azerbaijani people with understanding, and understanding the tragedy of 1 million Azerbaijanis from Karabakh and over 200 thousand Azerbaijanis from the Armenian SSR who were expelled from their native land. This is the only way to come to reconciliation between nations.