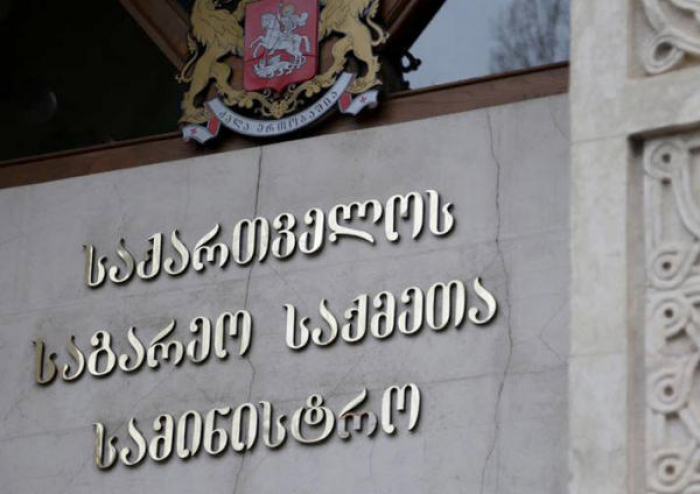 According to the Foreign Ministry, Georgia actively cooperates with Israel in order to promote temporary labour migration.

"The Government of Georgia considers the legal employment of our citizens abroad as one of the priority issues.

The Ministry of Foreign Affairs, together with the Ministry of Health, is actively cooperating with EU/Shengen member states, as well as with Israel, to facilitate temporary labor migration.

We remind you that with the IOM support, a labor migration pilot project is being implemented together with Poland and 45 citizens of Georgia have already been employed there. In addition, the Agreement on Residence and Circular Migration of Qualified Specialists signed between Georgia and France has entered into force and it envisages issuance of temporary residence permits for Georgian citizens for the purpose of employment in France. Active efforts are being made to start practical implementation of the agreement in the nearest future.

Negotiations on the text of the agreement are ongoing with other European countries as well.

In terms of circular migration, the Georgian side actively cooperates with the Federal Republic of Germany, where the German government is actively considering the revision of approaches relating to immigrant workforce in general," reads the information requested by the InterPresNews from the Ministry of Foreign Affairs.