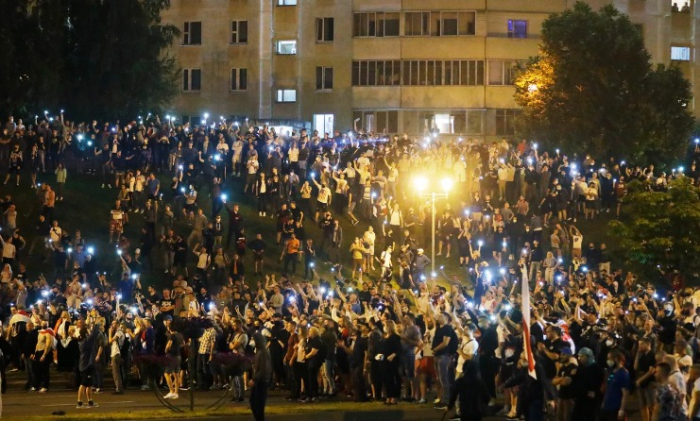 Protesters detained in Minsk are being released from the temporary detention centre.

The deputy head of the Ministry of Internal Affairs of Belarus, Alexander Barsukov, said all the detainees will be released today.

The protests in Belarus erupted after Alexander Lukashenko, in power since 1994, won presidential elections.

According to the Central Election Commission of Belarus, 80.23 per cent of voters supported incumbent President Alexander Lukashenko, while 9.9 per cent of voters backed his main rival, opposition candidate Svetlana Tikhanovskaya.