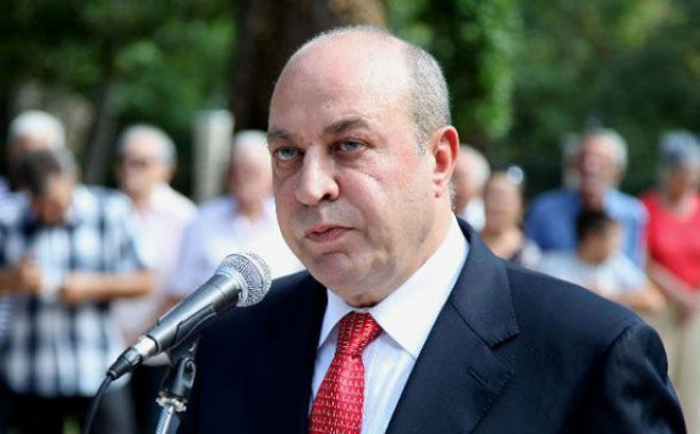 Azerbaijani ambassador to Serbia Eldar Hasanov has been detained on suspicion of embezzlement of state funds, local media outlets report.

On top of that, the Azerbaijani State Security Service initiated criminal cases against the head of the Administrative Office of the Ministry of Foreign Affairs, chairman of the Ministry’s Bidding Commission Farhad Molla-zade, head of the Consulate department Faig Baghirov and other officials for exceeding their powers and taking of bribes.

Investigative measures are underway on the criminal case.