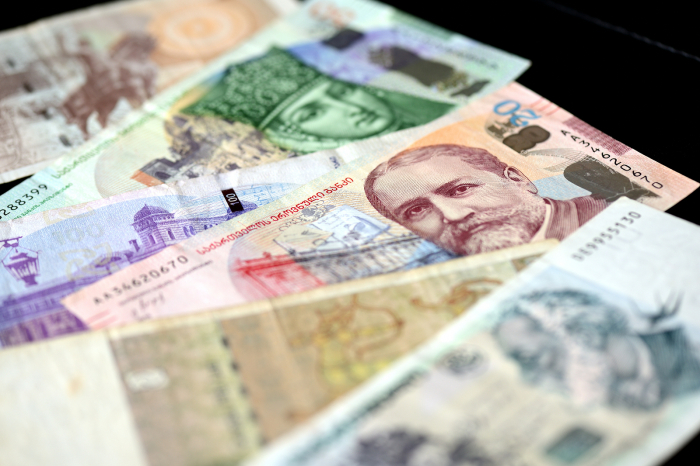 More than 58 million GEL (about $18.80m/€ 15.97m) has been brought into the state budget by the sale of state property in the first six months of 2020, reports local media outlet InterPressNews based on information provided by the National Agency for State Property.

The agency noted that according to data for the first two quarters of 2020, the privatisation plan has been fulfilled by 64.6 per cent.

From January 1 to July 31, 2020, the amount received from the privatisation of state property amounted to 87.56 million GEL, of which 58.24 million GEL was transferred to the state budget. The rest of the funds were distributed to local budgets.

"Also, there is still 10.72 million GEL which is to be transferred to the state budget. It will be transferred at the end of the third quarter in accordance with the rules established by law," said the agency.