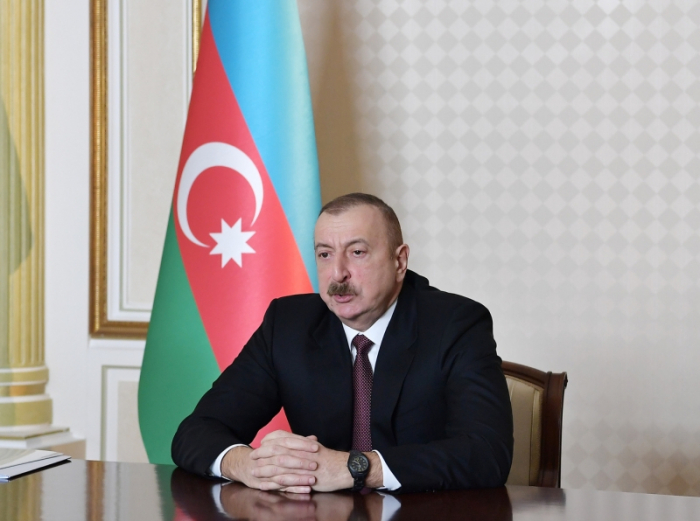 Azerbaijan President Ilham Aliyev has announced that the Shah Deniz II project is coming to an end in the coming months, and will soon deliver natural gas from Azerbaijan to Europe via Georgia and Turkey.

This is the fourth and the last project of the Trans Adriatic Pipeline (TAP) project. In a few months the construction of the three interconnected gas pipeline systems with a total length of 3,500 kilometers will be fully completed and Azerbaijani gas will be transported to Europe. Thus, the Southern Gas Corridor will be fully commissioned. This is a very important and, I think, a historic event for us, as it will pave the way for the full-field development of the Shah Deniz field", Aliyev said.

What is the Trans-Anatolian Pipeline, and what does it mean for Georgia?

Aliyev said that from the Shah Deniz field, natural gas will be delivered to Georgia, Turkey, Bulgaria, Greece and Italy.

If there is a gas network in Albania, then Albania will become our natural partner, we can export gas there too. It is also possible to deliver Azerbaijani gas to other neighbouring countries – the countries of the Balkan region,” he said.

Aliyev said that the Shah Deniz gas field will be able to provide natural gas supply to Azerbaijan and its partner countries for at least 100 years.