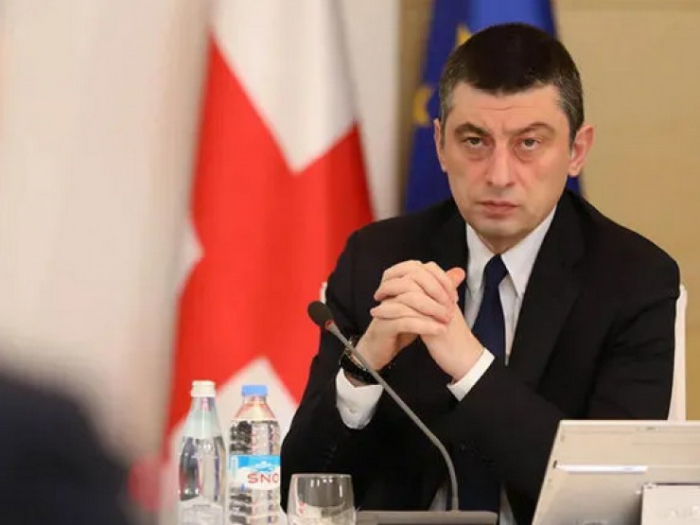 As of today, it can be said that the first rapid response steps were taken quite effectively in Mestia, – the Prime Minister of Georgia, Giorgi Gakharia, said at the meeting of the Interagency Coordination Council, assessing the epidemiological situation in Mestia, Svaneti region.

As Gakharia noted, the Ministry of Internal Affairs ensured the enforcement of the restrictions imposed by the government.

According to the Prime Minister, these restrictions cause inconvenience to both locals and tourists, but the health of citizens is of the highest value.

“It turns out that we probably timely detected the risk of a virus outbreak in Mestia. but we do not have a complete picture yet. By the end of the day, we will know the results of 1,000 tests ” – said Giorgi Gakharia.

According to Giorgi Gakharia, 919 citizens were transferred from Svaneti to quarantine zones yesterday.