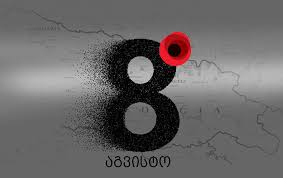 Georgia is commemorating today a group of soldiers who lost their lives during the Russia-Georgia 2008 war in a battle in Shindisi village in central Georgia.

The uneven battle continued for 45 minutes.

Despite being greatly outnumbered, Georgians inflicted significant damage on their enemy. All but four of the Georgian soldiers died in the fight.

The Shindidi battle is one of the most distinguished and exciting battles in modern Georgian history. Today we are commemorating the heroes of the battle and bow before them and their families,” Georgian Defence Minister Irakli Garibashvili stated earlier today at the memorial of the heroes.