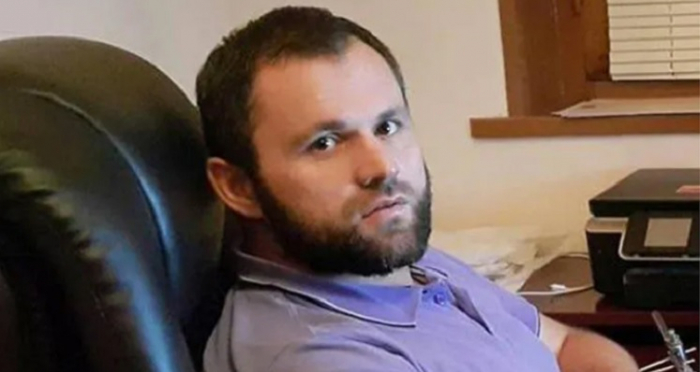 Slovakia will expel three personnel of the Russian embassy in Bratislava for their connection to the killing of Georgian citizen Zelimkhan Khangoshvili in Berlin, Germany last year, BBC has cited the Slovak media outlets as saying.

Bellingcat: 'Russian FSB behind Georgian Khangoshvili’s murder in Berlin'
The Slovak government cited the abuse of Slovak visas as the reason for the expulsions.

Slovak intelligence services said that the activities of the Russian diplomats ‘were in contradiction with the Vienna convention on diplomatic relations.’

There had been an abuse of visas issued at the Slovak general consulate in St Petersburg, and in this connection a serious crime was committed on the territory of another EU and NATO member state," BBC cited a Slovak foreign ministry spokesman as saying.

Local media and investigative website bellingcat.com report that one of those suspected of planning the murder had traveled to the EU on a Slovak visa.

All three Russian diplomats must leave the country by August 13.

Khangoshvili, 40, who was shot dead in the Kleiner Tiergarten Park, Berlin, on August 23, 2019 was a field commander during the second Chechen War (1999-2009), which is why he was wanted and continuously persecuted by Russia. Photo: REX.

Germany has accused Russia of ordering the murder of the former Chechen rebel Khangoshvili.

The 40-year-old man was shot dead in August 2019 in Berlin's Kleiner Tiergarten park.

A Russian national identified as Vadim K. has been charged with the murder.

In December 2019 Germany expelled two Russian diplomats due to the case, with Russia responding by expelling two German diplomats.

Russian top officials, who claim Khangoshvili was a terrorist, have dismissed Russia’s connection with the murder