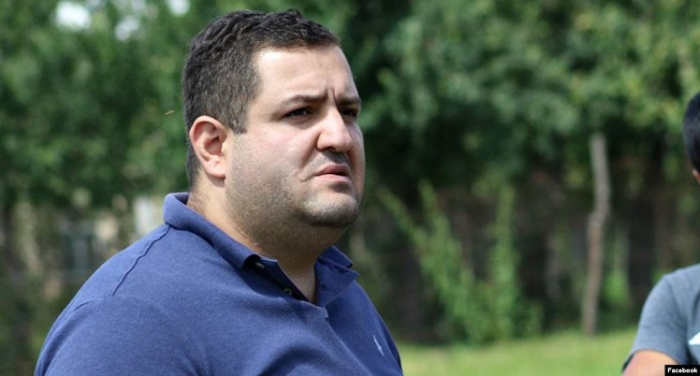 The mayor of Dmanisi in eastern Georgia and the head of the ruling Georgian Dream party Dmanisi regional organization, Giorgi Tatuashvili, has been dismissed from the party for expressing support for the party’s possible opponent in the October parliamentary elections.

Tatuashvili was elected Dmanisi mayor back in 2017.

The Georgian Dream ruling party says that Tatuashvili has expressed support for Kakha Okriashvili – a former member of the ruling party, who has plans to run again as a majoritarian candidate in Bolnisi, Dmanisi, Tetritskaro and Tsalka municipalities.

Okriashvili was MP three times (he was elected Dmanisi majoritarian MP back in 2016) and is the owner of one of the biggest pharmacological companies in Georgia, PSP.

Earlier Tatuashvili worked as a lawyer in PSP.

From the ruling party, Gogi Meshveliani will run in Dmanisi, Tetritskaro, and Tsalka municipalities.

No other candidates have been officially nominated to run in the constituency.