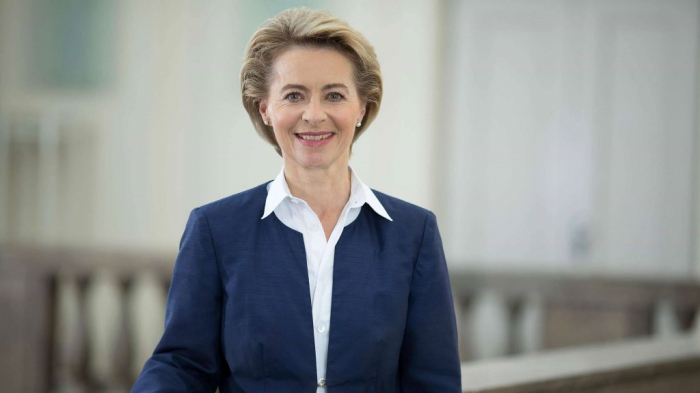 President of the European Commission, Ursula von der Leyen “calls on the Belarusian authorities to ensure that the votes in yesterday’s election are counted and published accurately.”

Ursula von der Leyen tweeted that “harassment and violent repression of peaceful protesters have no place in Europe. Fundamental rights in Belarus must be respected.”

The preliminary results that showed a victory for Lukashenko triggered the protest rally in Minsk and other cities of Belarus.

According to the Central Election Commission of Belarus, 80.23 per cent of voters supported incumbent President Alexander Lukashenko, while 9.9 per cent of voters backed his main rival, opposition candidate Svetlana Tikhanovskaya.

The police used stun grenades to disperse protesters in Minsk. There have been reports of injuries.