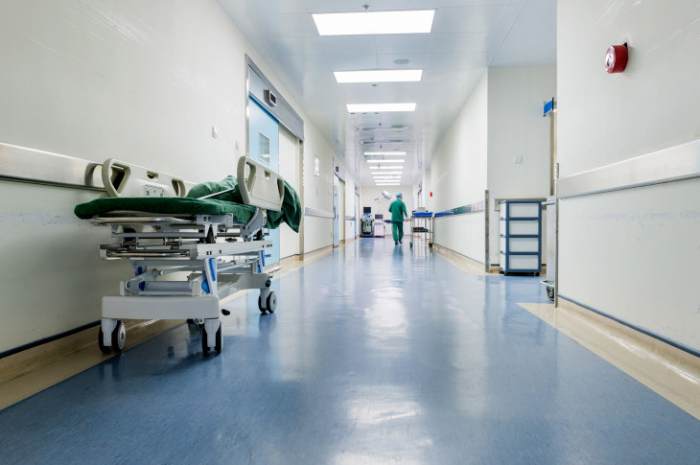 Doctors in Georgia will hold a solidarity campaign called 'Doctors in White Coats'  today to show solidarity with a detained doctor of Tbilisi Central Hospital.

Tbilisi Central Hospital dismisses allegations of operation carried out by unlicensed doctors
A meeting held at the Union of Georgian Medical Associations on August 6 ended with a decision to show full solidarity and support for doctor Vakhtang Kipiani, who was detained on August 4 with the director of the same hospital for misuse of authority, fraudulence and illegal medical practice.

There is also a third individual in the case, identified as Magda Khocholava, who the Prosecutor's Office stated is on the run and has been charged in absentia.

The Georgian Chief Prosecutor’s Office says that Kipiani and Khocholava, without having a license in traumatology, operated on a 23-year-old female patient back in 2018 twice and the patient has been in a coma ever since.

The Union of Georgian Medical Associations stated that according to the current regulations, doctors have not violated the law, the use of pre-trial detention is unacceptable and the way the doctors were arrested is completely unacceptable and offensive to the medical community.

In addition to the solidarity campaign 'Doctors in White Coats', a briefing and demonstration will be held tomorrow at the Ministry of Health to request the Regulatory Agency review its conclusion, which accuses the doctors of illegal medical activities.