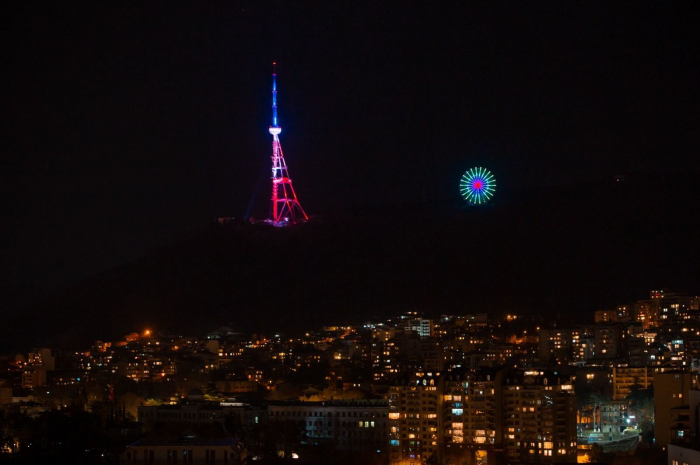 The Tbilisi TV Tower has been lit up in the colors of the Lebanese flag as a sign of solidarity with Lebanon after an explosion rocked the port of the capital city of Beirut on August 4, killing hundreds of people.

In these tragic days, Georgia stands by the side of the Lebanese people. This is Georgia's message to Lebanon,” says Tbilisi City Hall.

More than 200 people were killed, while thousands were injured in the blast, and hundreds of thousands of people left homeless.

The explosion caused damages to infrastructure and buildings in the area worth $10 billion and $15 billion.