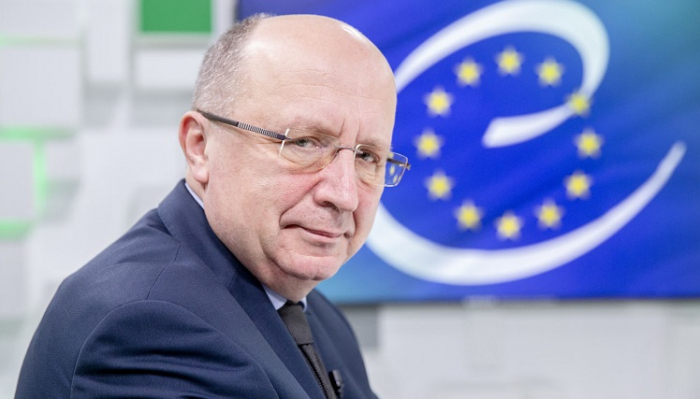 Andrius Kubilius, a Lithuanian politician and a Member of the European Parliament (MEP), Tweeted on the 12th anniversary of Russia-Georgia war.

This path of imperialistic Russia is doomed. The only one European way for Russia is to take an example from Georgia, a role model for successful European reforms, living courageously through global change in EU east neighborhood,” Kubilius wrote on Twitter.