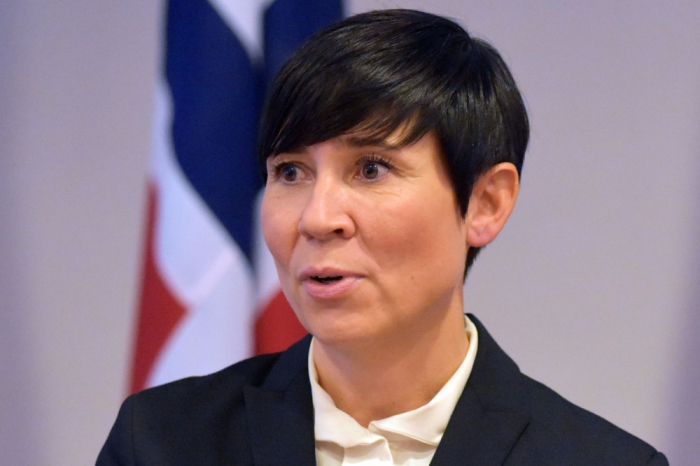 Twelve years after the war in Georgia, Russian troops are still on Georgian soil and the conflict remains unresolved – reads the statement released by Foreign Minister of Norway.

“Once again we call on Russia to comply with the 2008 ceasefire agreement and pull its forces out of Georgia,” said Norwegian Minister of Foreign Affairs Ine Eriksen Søreide.

“On the night of 7-8 August 2008, hostilities broke out in the Georgian region of South Ossetia. Russian forces intervened on the side of the separatists and took control of the region, including areas beyond South Ossetia. The ceasefire agreement reached on 12 August 2008 included the requirement that Russian troops withdraw from the occupied regions of South Ossetia and Abkhazia.

Instead, Russia has gradually expanded and consolidated its military presence in both these regions, has recognised both of them as independent states, and has signed treaties that integrate them more closely into Russia’s governance structures.

The administrative boundary lines around the occupied regions are steadily expanding further into Georgian-controlled territory and becoming more consolidated, with wide-ranging ramifications for the area’s civilian population. This process has continued during the ongoing COVID-19 pandemic, often accompanied by attempts to circulate conspiracy theories that are undermining efforts to combat the spread of coronavirus.

“International humanitarian actors and human rights institutions must be given unimpeded access to the two regions,” said Eriksen Søreide.

“Since 2003, Georgia has implemented a number of important reforms. In 2014, the country concluded an Association Agreement with the EU committing it to further reforms. Georgia is also working actively to further develop its partnership with NATO, with membership as its ultimate goal.

Norway fully supports Georgia’s sovereignty and territorial integrity. It is up to the Georgian people and their elected leaders to chart their own foreign policy course. So-called ‘spheres of influence’ have no place in the 21st century,” said Eriksen Søreide.

Georgia is an important and valued partner for Norway, and we will work to expand and enhance our relations. Norway will also continue to support Georgia’s reform efforts and integration into European and Euro-Atlantic cooperation. It is in the interests of Norway and Europe as a whole to promote a stable, democratic and prosperous Georgia,” said Eriksen Søreide.